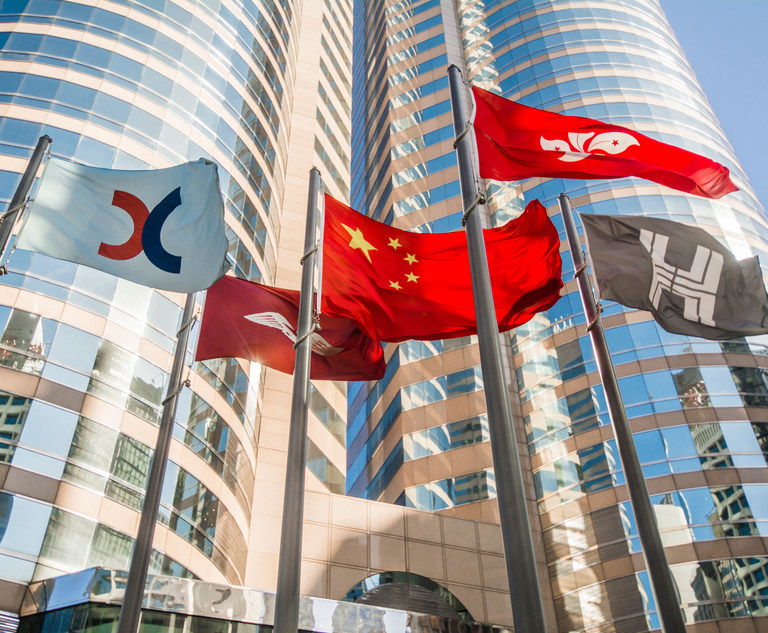 China Tourism Group also owns almost a quarter of the world’s market share in the travel retail industry, the company is already listed in Shanghai.

China Tourism Group had initially planned to raise $5 billion in Hong Kong in the last quarter of last year later but shelved its plans due to a fall in its Shanghai stock prices, as well as the Chinese government’s new restrictions on offshore listings, which caused a plummet in share prices for many offshore-listed Chinese companies.

IPO fundraising in Hong Kong was down 90% in the first half of 2022. As of last week, companies have raised just $5 billion this year from Hong Kong IPOs, compared to the $35 billion raised in the whole of last year.

Other Chinese companies that have Hong Kong IPOs in the pipeline include Blackstone Inc.-backed PAG, an Asia-focussed private equity firm. PAG filed for a $2 billion listing in March this year but is now considering a delay due to market volatility, according to Bloomberg.

JunHe, Simpson Thacher & Bartlett and Travers Thorp Alberga are advising PAG, which is led by Chinese businessman Weijian Shan. The underwriters are being represented by Skadden, Arps, Slate, Meagher & Flom and Fangda Partners. 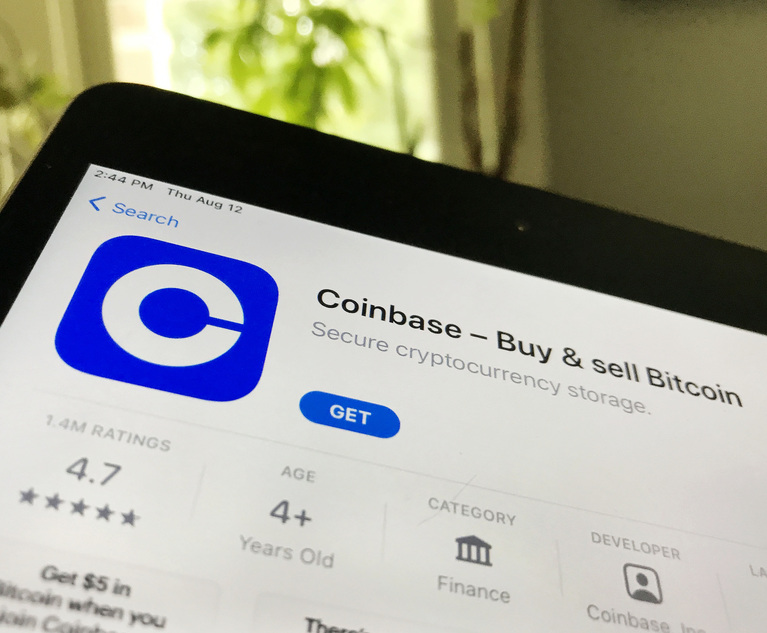 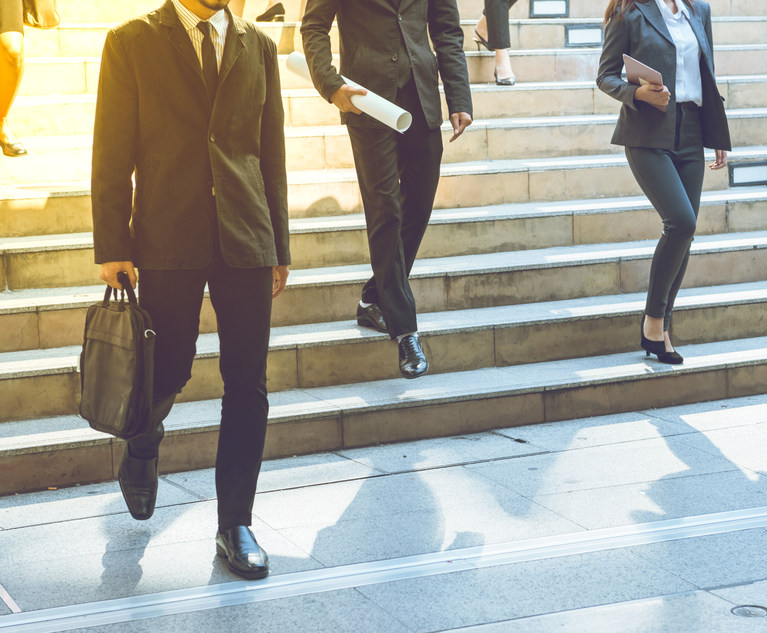