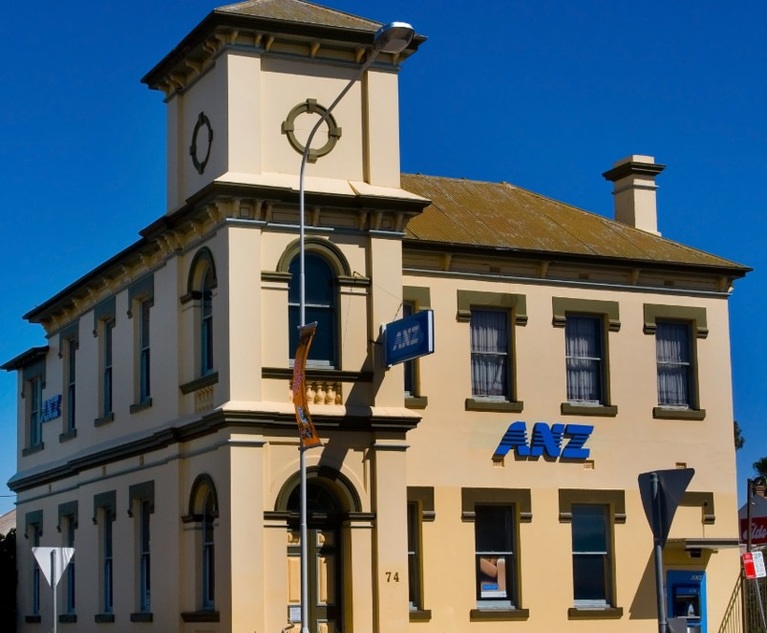 Ashurst is advising Australia’s ANZ Bank in its $3.4 billion purchase of smaller rival Suncorp Bank, which is advised by Herbert Smith Freehills.

ANZ is paying A$4.9 billion for the Queensland bank, which it bought from parent company Suncorp, as it seeks to increase its presence in the northern Australian state.

“The acquisition of Suncorp Bank will be a cornerstone investment for ANZ and a vote of confidence in the future of Queensland,” ANZ chief executive Shayne Elliott said in a statement.

The HSF team is led by corporate M&A partners Matt FitzGerald and Tony Damian, with partners Kristin Stammer advising on intellectual property aspects and Linda Evans advising on competition aspects, according to the firm. Charlotte Henry is advising on banking regulatory aspects; Drew Pearson on employment aspects; and Ian Reid on separation.

“This important deal demonstrates the resilience of the Australian M&A market,” Damian said.

The acquisition will need approval from the Australian Competition and Consumer Commission and Treasurer Jim Chalmers. 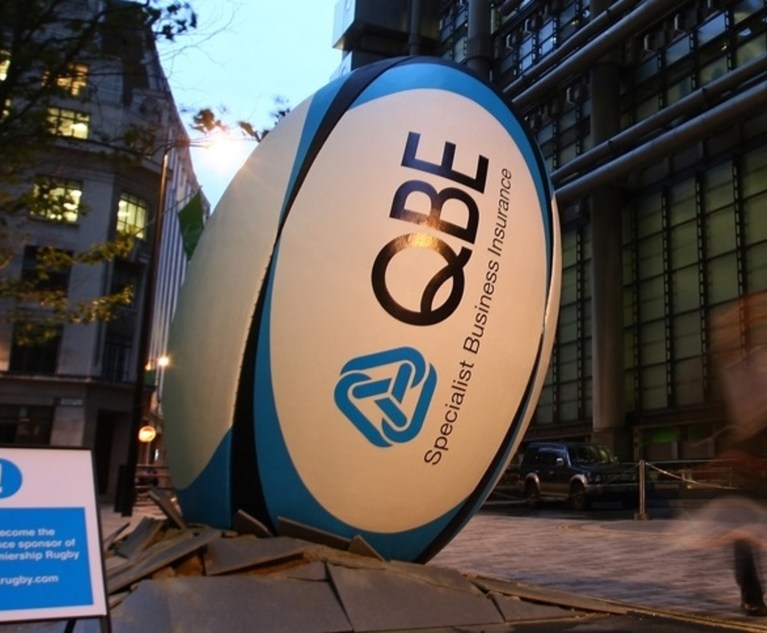 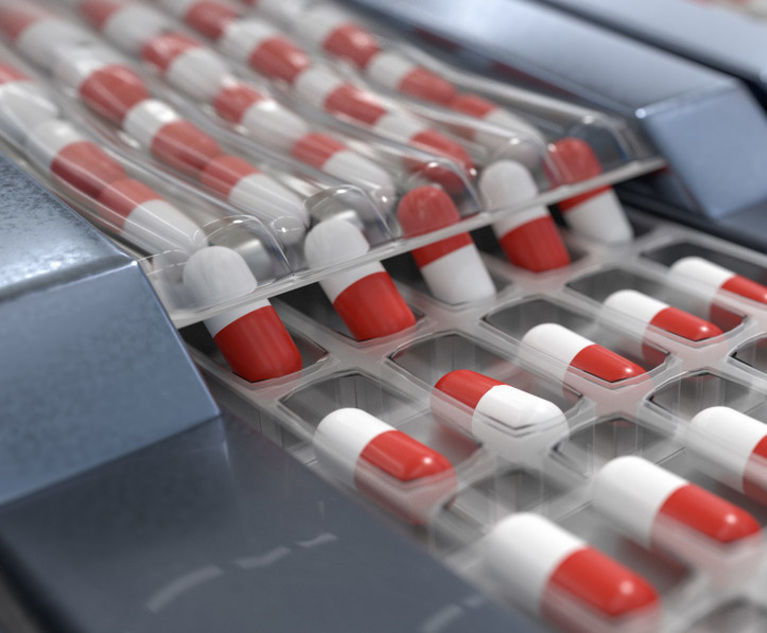