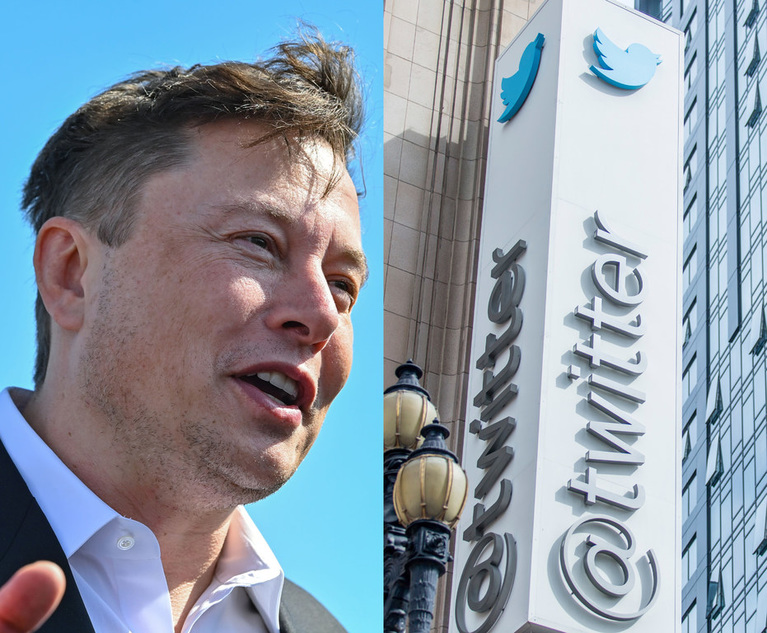 A new case aimed at closing the deal between Twitter and Elon Musk was filed Friday in the Court of Chancery, this time on behalf of Twitter shareholders.

The class action complaint, filed by Prickett, Jones & Elliott and Scott+Scott, states that the shareholders, not Twitter as an entity, have the most to lose if the merger doesn’t go through, with the board recognizing repeatedly that the deal is for shareholders’ benefit. 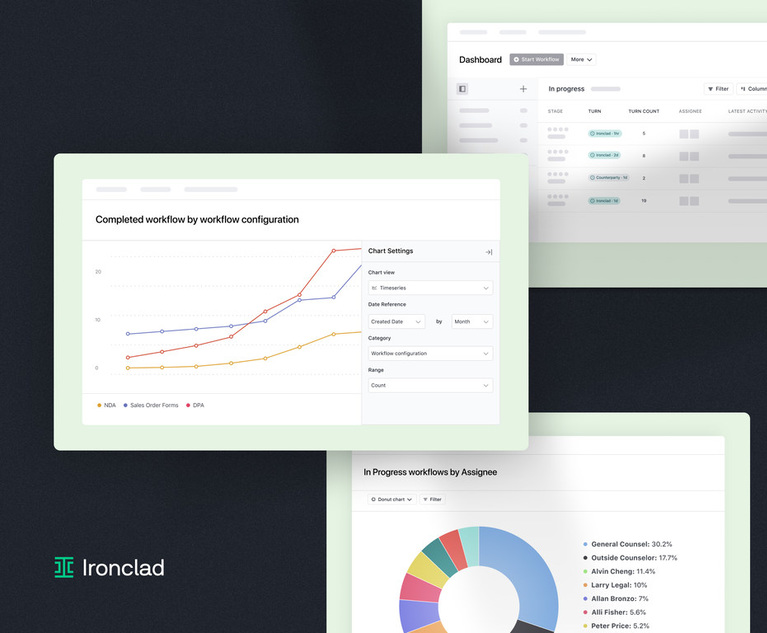 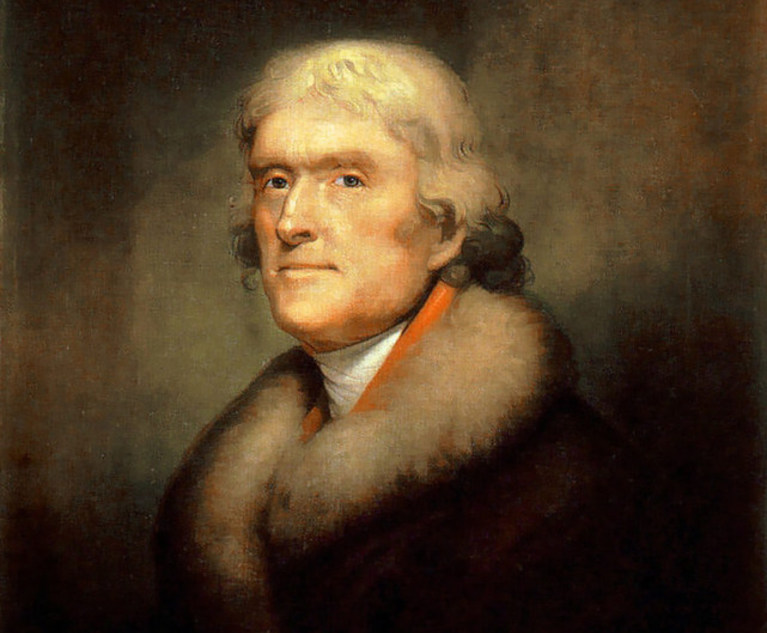 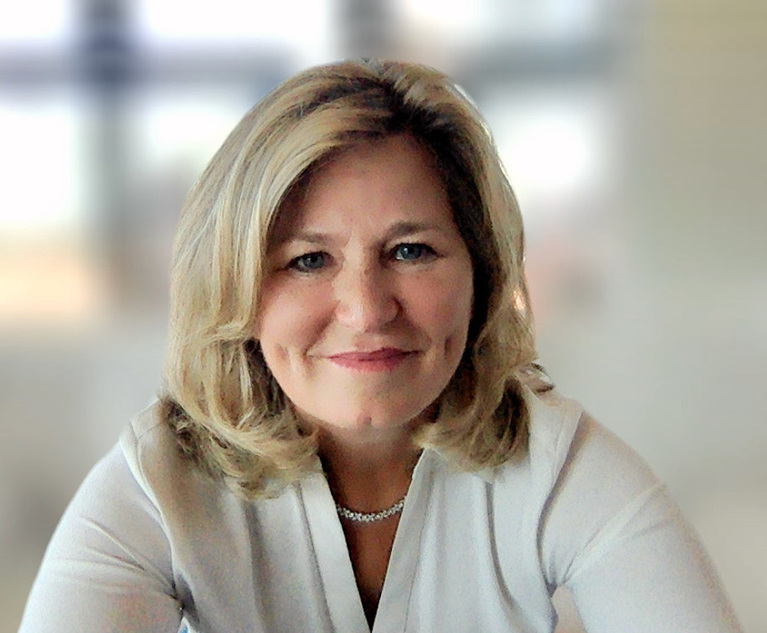