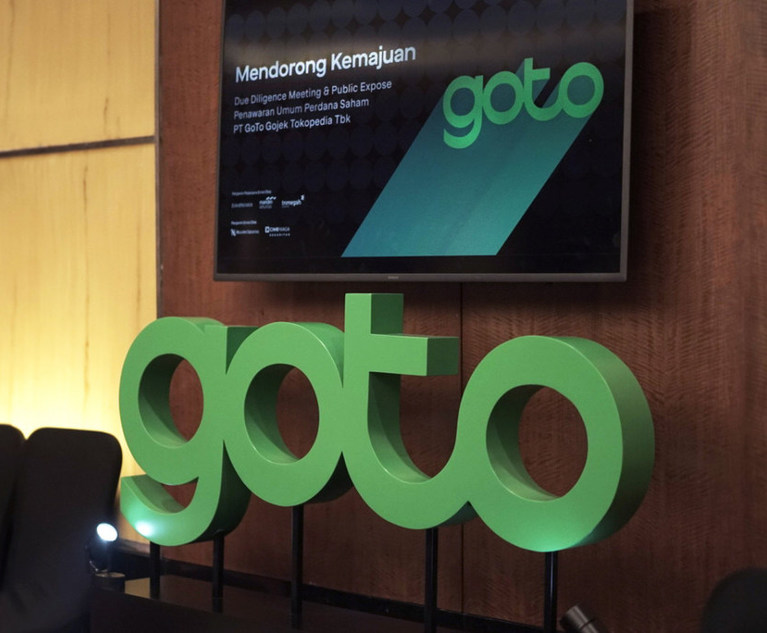 Indonesian firm Assegaf Hamzah & Partners is advising a tech firm on its $1.1 billion IPO in Indonesia.

GoTo’s IPO is the first ever to utilise the multiple voting rights shares scheme in Indonesia, a new regulation that is aimed at incentivizing Indonesia’s technology companies to list on the Indonesia Stock Exchange.

Under the dual class shares framework, certain shares have more voting rights than others, allowing smaller shareholders to retain directional control of their company. The framework took effect just in December last year but has been common practice among start-ups in the U.S. 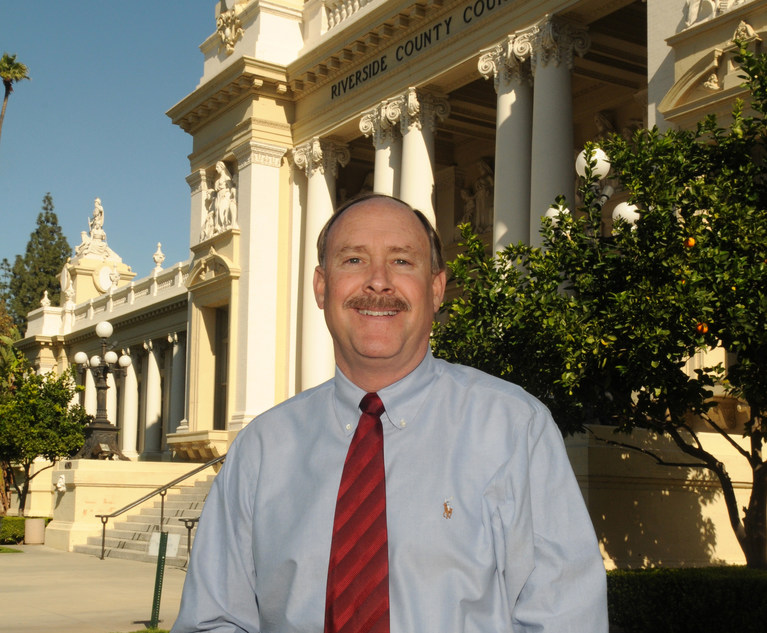 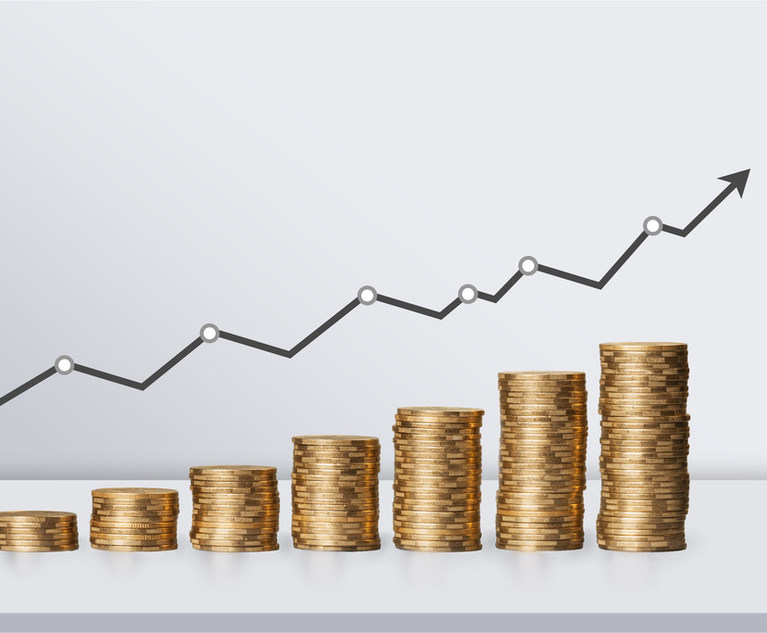