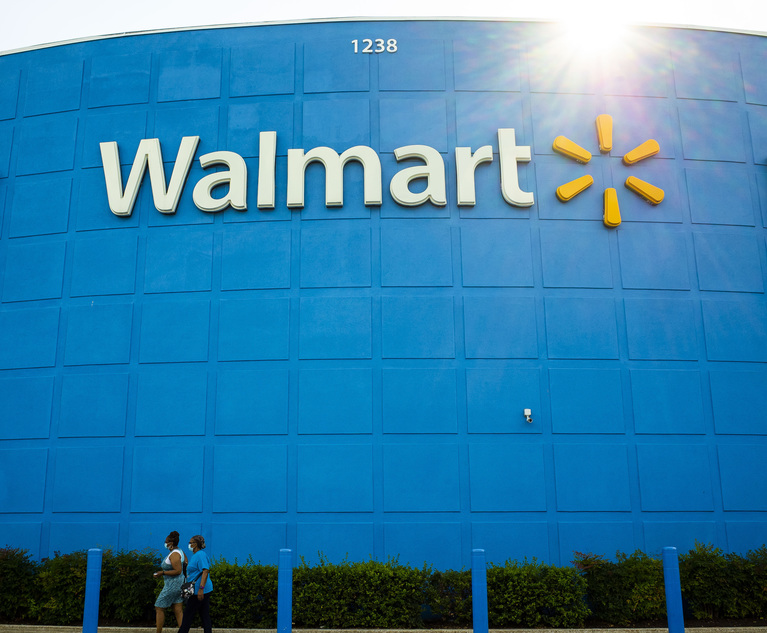 South African firms Webber Wentzel and ENSafrica are advising on Walmart’s acquisition of the shares it does not already own in Johannesburg-based retail chain Massmart.

Webber Wentzel is advising Walmart and ENSafrica is advising Massmart on the purchase and delisting deal, according to a Johannesburg Stock Exchange announcement.

The transaction follows an original purchase in 2010 when Walmart acquired a 51% stake in Massmart, which has a current market cap of $750 million, and according to its website operates 408 stores in 13 sub-Saharan countries.

A 13-strong Webber Wentzel team advising Walmart on the $78.93-a-share deal was led by senior partner and chairman Christo Els and partner and head of corporate Ziyanda Ntshona.

ENSafrica is advising Massmart with an 11-strong team led by Lydia Shadrach-Razzino and including partners Carine Pick, Mansoor Parker, Craig Saven, and Sean Lederman, according to a spokesperson at the firm.

White & Case is advising Goldmans Sachs as financial adviser to Walmart and as the provider of the guarantee required for the acquisition. The team is being led by Johannesburg partners Lionel Shawe and Craig Atkinson and featured  New York partner Joseph Brazil and London partners Melissa Butler and Anthony Colegrave.

The announcement of the agreement came ahead of Amazon setting up a major presence in Cape Town and in Nigeria next year, as reported by Law.com in April 2021, which is expected to shake up the retail market across Africa. 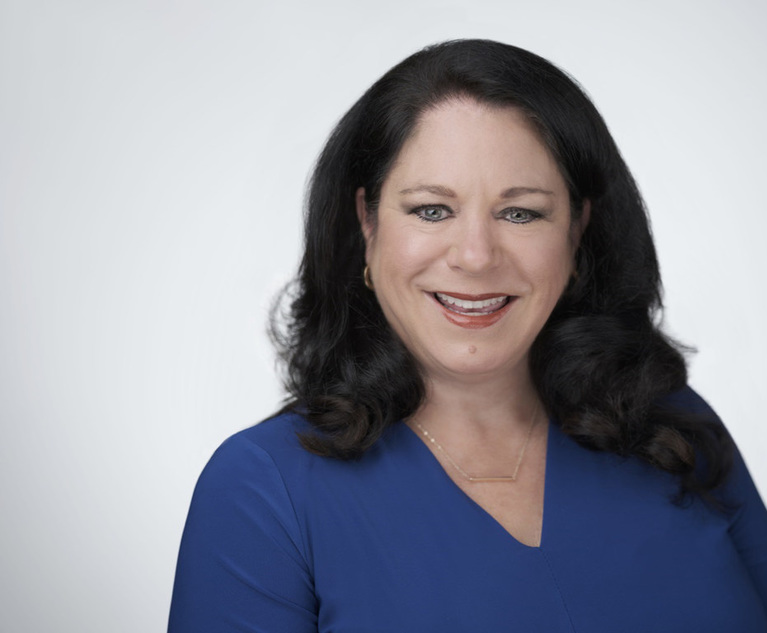 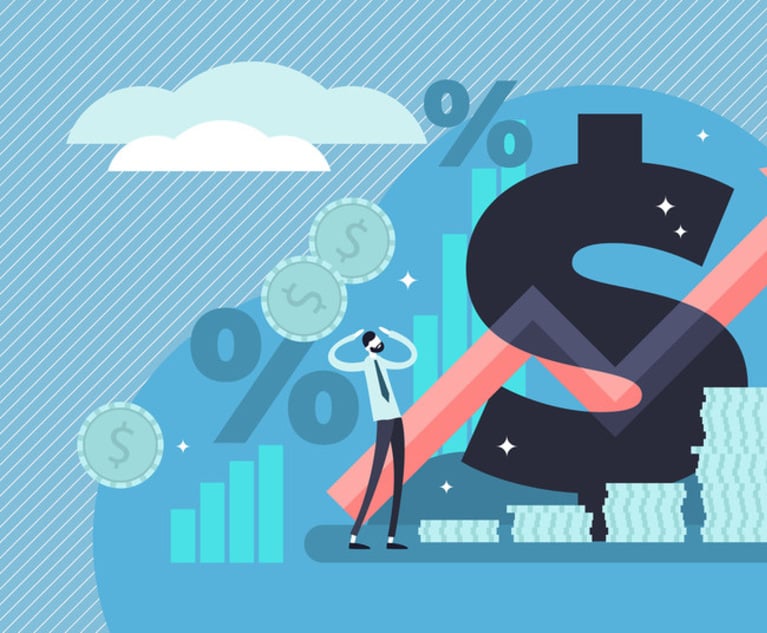