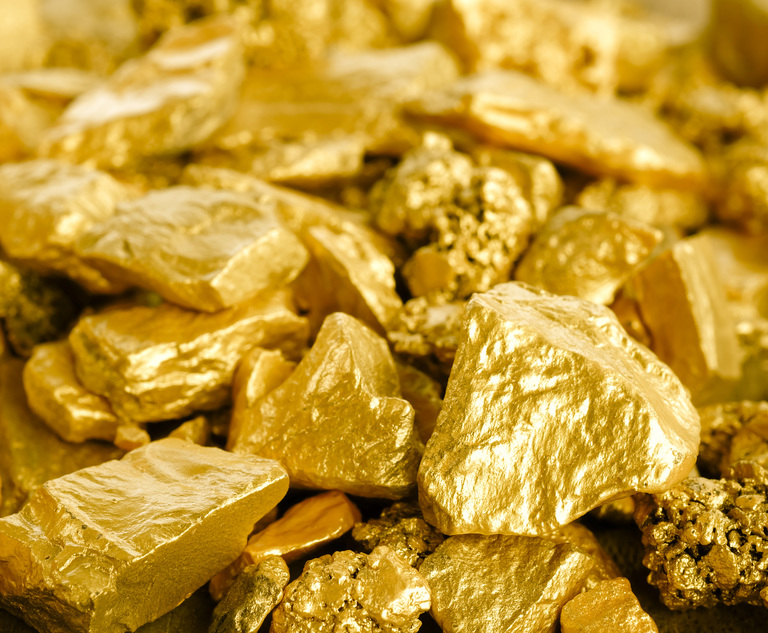 Legal teams from South Africa, Canada, and the U.S. are advising on the $6.7 billion purchase of Canadian-based Yamana Gold by South African headquartered Gold Fields, one of the world’s largest gold mining companies, according to announcements by both parties.

The transaction will create a top-four global gold producer, with the combined company to be headquartered in Johannesburg, according to statements by both companies.

Cassels Brock did not provide the names of lawyers on the deal.

Upon completion of the transaction, which is expected to close in the second half of 2022, Gold Fields and Yamana shareholders will own approximately 61% and 39% of the combined entity, respectively.

The deal will result in a combined portfolio of high-quality assets across the world’s premier mining jurisdictions in South Africa, Ghana, Australia, Canada, and South America, according to Gold Fields’ statement. 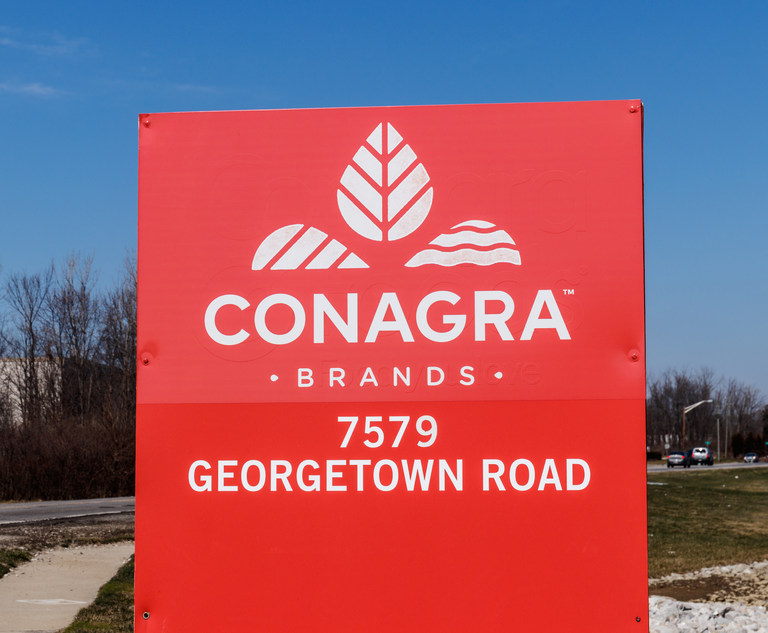 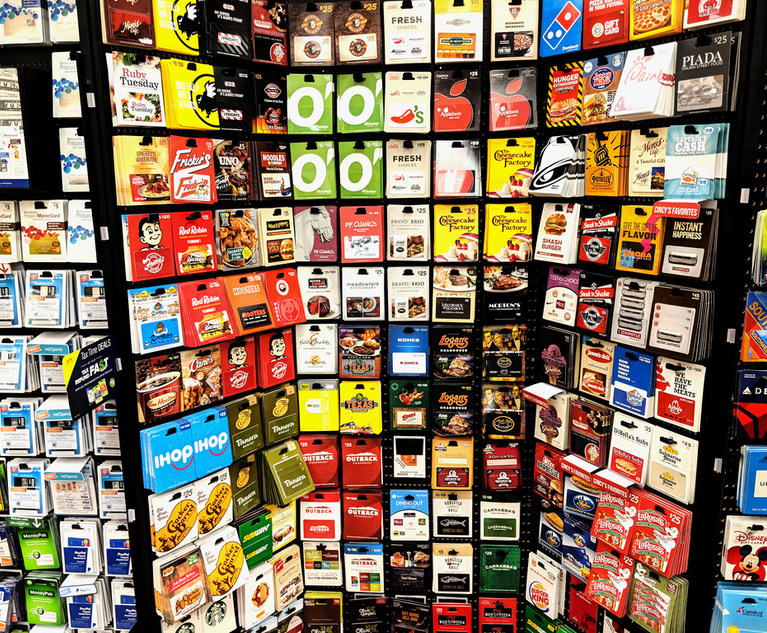 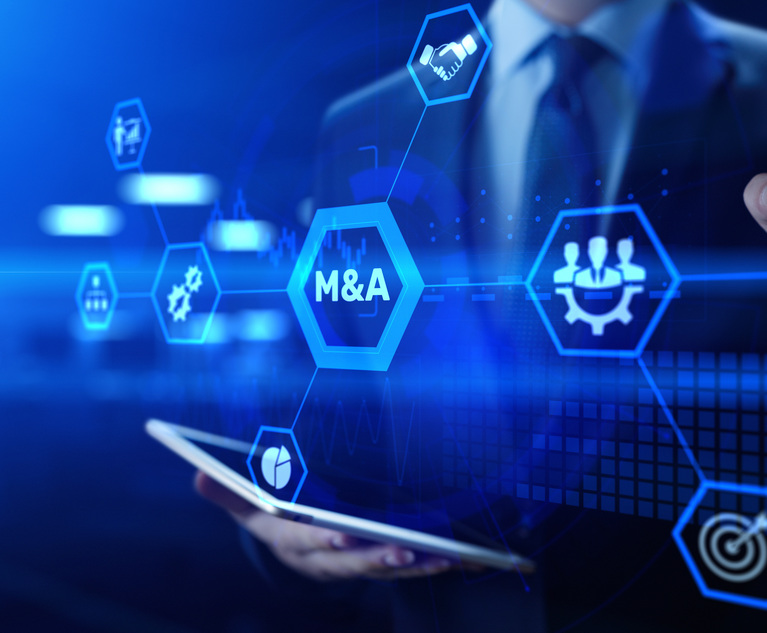