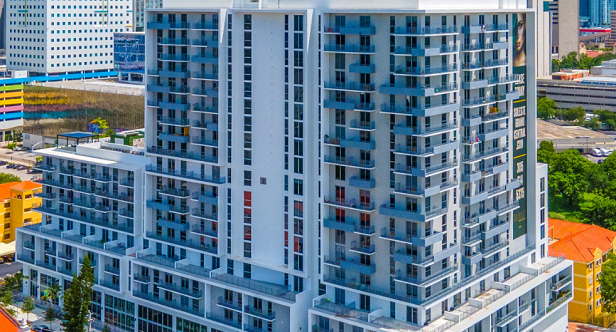 Avanti Residential has acquired Soleste Grand Central, a newly built 360-unit apartment community in downtown Miami. Avanti purchased the luxury community for $181 million from The Estate Companies, which developed the project in 2021 and achieved 95% occupancy in six months.

This acquisition is Avanti’s fourth South Florida investment in the past year, following major purchases in Boynton Beach, Doral, and St. Petersburg. Avanti has now invested nearly $500 million in Florida and continues to actively seek select Class A apartments in this as well as other target markets nationwide. 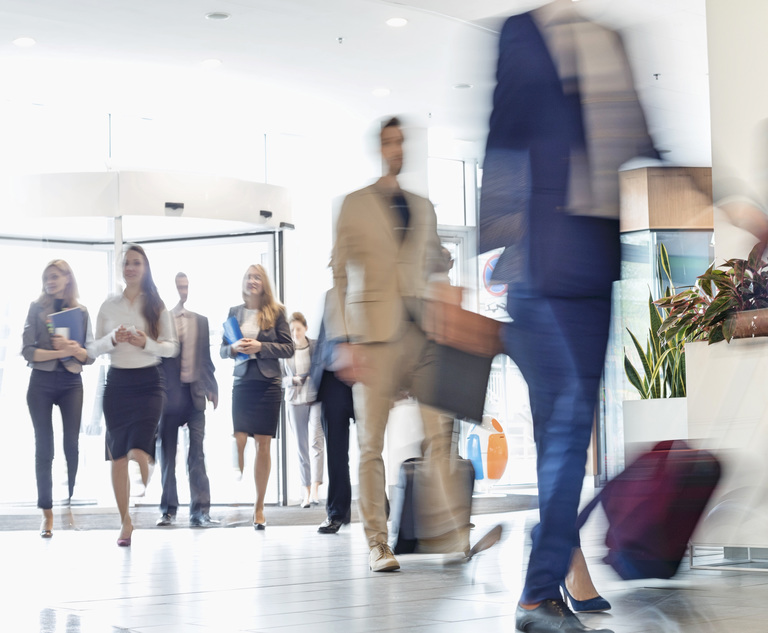 Should Law Firm Staff Be Worried About Job Cuts and the End of Hybrid Work?
Next Article