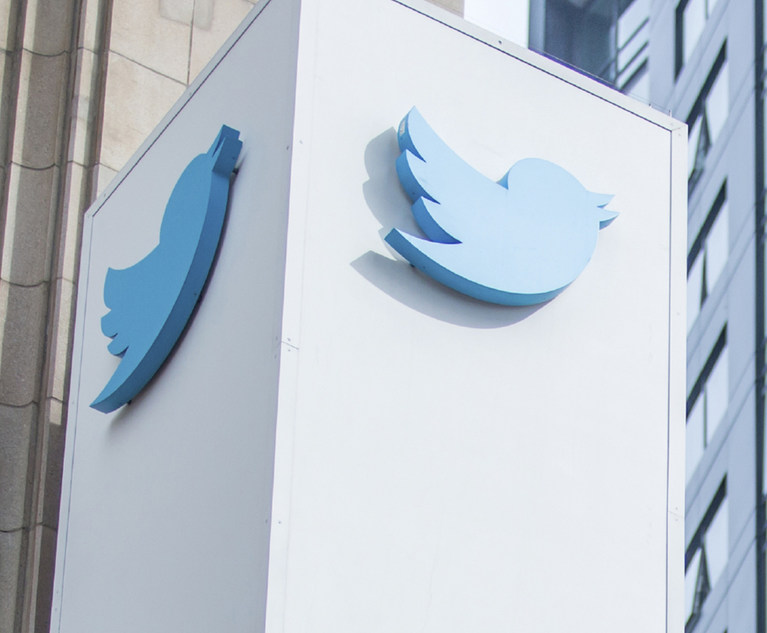 Several dealmakers in Big Law have said they aren’t worried about the M&A slowdown in early 2022. The market appears to back up their confidence.

The last week saw four deals over the $10 billion mark, a couple of new SPACs and two new SPAC combinations in what, for 2022, would be considered a strong overall showing. Total $1 billion-plus deals hit nine for the week, while the slowdown, or lack of, IPOs continued, with no new pubic listings showing this week. 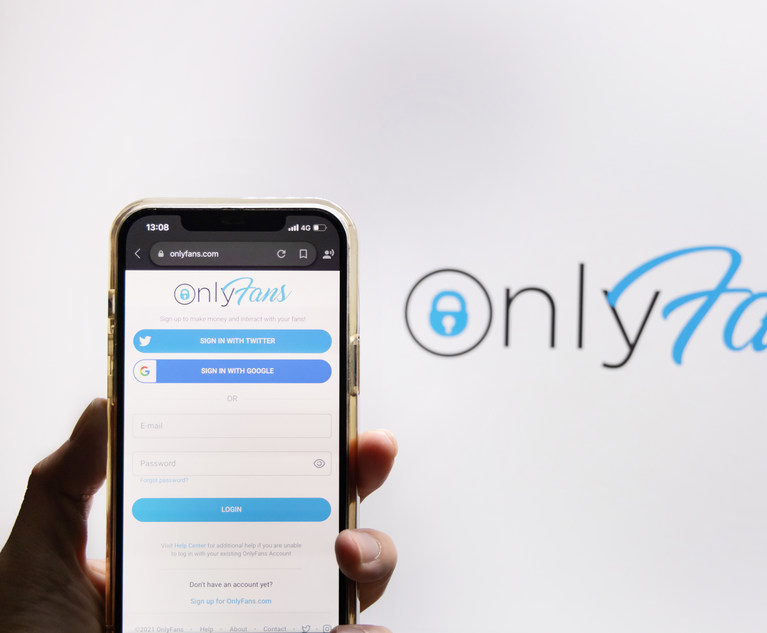 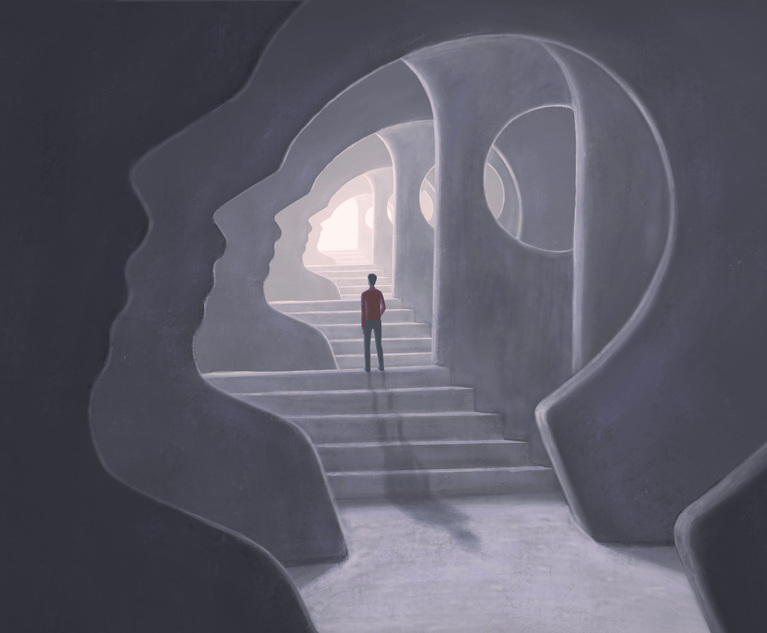