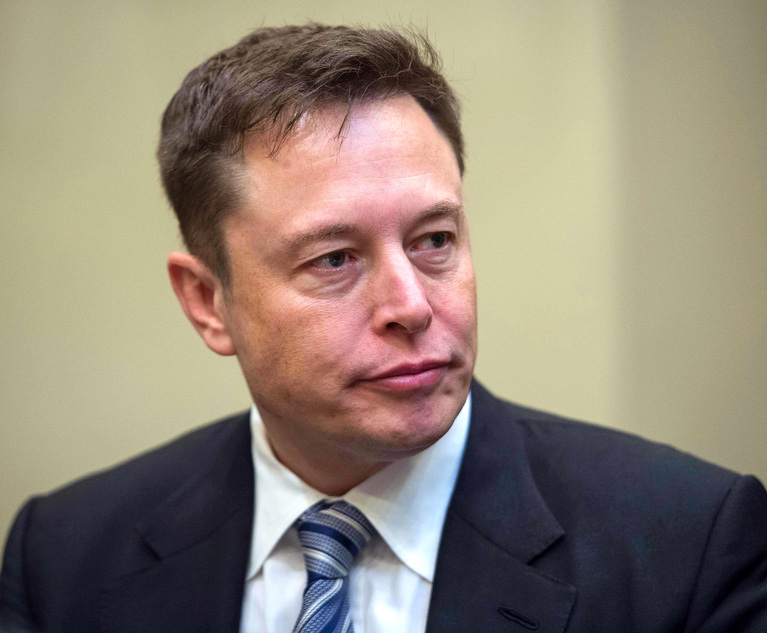 The first week of the second half of 2022 looked a lot like the first half, with deals on the slower side and a lack of action around SPACs, SPAC mergers and IPOs.

Contents
Deals on the RadarSPAC Mergers:

There were four deals over $1 billion announced last week and one SPAC merger. There were no new SPACs reported to the SEC, as there were no IPOs registered. Amid a lack of blockbuster transactions, the apparently collapsed deal between Twitter and Elon Musk took center stage.

Musk, in a move that may have surprised few, decided last week to back out of his $44 billion buy of social media company Twitter. After announcing he was making an offer for Twitter in April, Musk has spent the last several months disparaging the company, its executives and its in-house legal team. Many industry experts thought Musk was attempting to drive down the cost of the company, which was trading at over $50 a share in April and now sits at $34.13.

Twitter has now retained M&A powerhouse Wachtell, Lipton, Rosen & Katz as it prepares for an upcoming legal battle against Musk. A letter dated Sunday from Wachtell’s William Savitt, co-chair of its litigation department, said Twitter “demands that Mr. Musk” comply with his obligations under a deal agreement.

If Twitter’s case is upheld, Musk will either need to follow through with the purchase or pay the $1 billion agreed-upon break fee.

Musk said in May that he wanted more information about the number of bots and spam accounts on the platform and has stated that the company has not provided sufficient information for him to review.  He has provided no proof for his assertion that the number of bots and spam accounts was any higher than what Twitter says it is and did not conduct this diligence prior to making the offer.

After months of trading barbs on Twitter with Twitter, Skadden, Arps, Slate, Meagher & Flom partner Mike Ringler sent a 13D notice to the SEC stating that Musk was “terminating their merger agreement” with Twitter.  Musk is also represented by Quinn Emanuel Urquhart & Sullivan.

Twitter, which has been represented by Simpson, Thacher & Bartlett and Wilson Sonsini Goodrich & Rosati, responded last Friday with its own filing, stating that the company “is committed to closing the transaction on the price and terms agreed upon with Mr. Musk and plans to pursue legal action to enforce the merger agreement.”

The upcoming suit will be one of several Musk has faced lately.

Musk has been sued in a class action in SDNY for allegedly running a pyramid scam through his various companies, manipulating the cryptocurrency Dogecoin and costing investors in the currency billions. The suit is asking for over $200 billion in total damages.

He was also sued by Twitter investors in April. Law firm Block & Leviton filed a securities class action against Musk on behalf of Twitter shareholders who sold stock in the social media company between March 24 and April 1. Musk missed a March 24 deadline to file documents with the U.S. Securities and Exchange Commission acknowledging he had acquired more than a 5% ownership stake in Twitter. He did not file the Schedule 13 until April 4, at which point Twitter’s stock price rose 27%, according to the complaint.

Musk also has been accused of sexual misconduct by a former SpaceX employee. The employee alleged that Musk made unwanted sexual advances toward her in 2016 during a SpaceX flight to London. Musk paid $250,000 in 2018 to settle the suit.

Enough about deals that aren’t going to happen, though. Here’s some that are still planned:

Deals on the Radar

The information regarding the below deals was derived exclusively from Law.com Radar.

The Paper Excellence Group, through its wholly-owned subsidiary Domtar Corp., has agreed to acquire all of the outstanding shares of pulp and paper company Resolute Forest Products for approximately $2.7 billion. The transaction, announced July 6, is expected to close in the first half of 2023. Canada-based Paper Excellence is advised by Latham & Watkins; McMillan LLP; and McCarthy Tetrault LLP. The Latham & Watkins team is led by partners Robert Katz and Jason Morelli. Resolute Forest, which is also based in Canada, is represented by Stikeman Elliott and a Paul, Weiss, Rifkind, Wharton & Garrison team that includes partner Steven Williams.

Meridian Bioscience Inc., a provider of diagnostic testing solutions, has agreed to go private via acquisition by Seoul-based SJL Partners LLC and in-vitro diagnostics company SD Biosensor Inc. in an all-cash transaction valued at approximately $1.5 billion. The transaction, announced July 7, is expected to close in the second half of 2022. SJL Partners and SD Biosensor was advised by Paul Hastings. Meridian, which is based in Cincinnati, was represented by Keating, Muething & Klekamp and a Jones Day team led by partners Jonn Beeson and James Dougherty. Sullivan & Cromwell represented Rothschild & Co., which acted as financial adviser to Meridian.

Paul Hastings advised SD Biosensor and SJL Partners on a definitive merger agreement to acquire Meridian Bioscience, Inc., a leading global provider of diagnostic testing solutions and life science raw materials. Under the terms of the agreement, a newly formed affiliate of the consortium of SD Biosensor and SJL Partners will acquire Meridian in an all-cash transaction valued at approximately $1.53 billion. Jones Day was counsel for Meridian. The team was led by James Dougherty (New York), Jonn Beeson (Irvine) and Ben Chouka (Irvine).

Emergencia Participacoes SA, an environmental and industrial service provider, is going public via SPAC merger with HPX Corp. As a result of the merger, Ambipar Emergency Response will be listed on the New York Stock Exchange with a post-transaction equity value of approximately $581 million. The transaction, announced July 6, is expected to close during the second half of 2022. Sao Paulo-based Emergencia is advised by Simpson Thacher & Bartlett; and Mattos Filho, Veiga Filho, Marrey Jr e Quiroga Advogados. HPX Corp., which is based in Wilmington, Delaware, is represented by Skadden, Arps, Slate, Meagher & Flom; Greenberg Traurig; and BRZ Advogados. Shearman & Sterling is counseling BofA Securities Inc., acting in their capacity as the placement agent. Sullivan & Cromwell is advising Bank of America Merrill Lynch Banco Múltiplo S.A. as financial adviser to Ambipar Emergency. 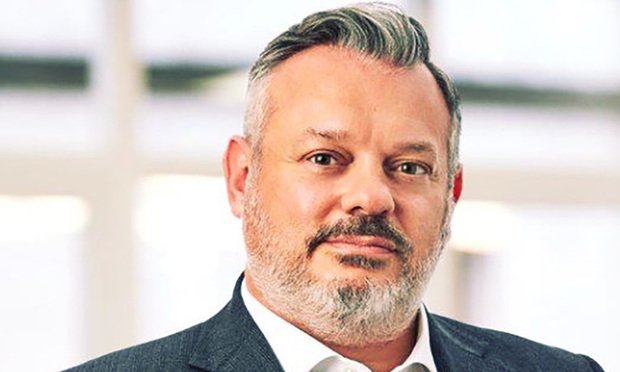 Space, Time and the F-Word
Next Article 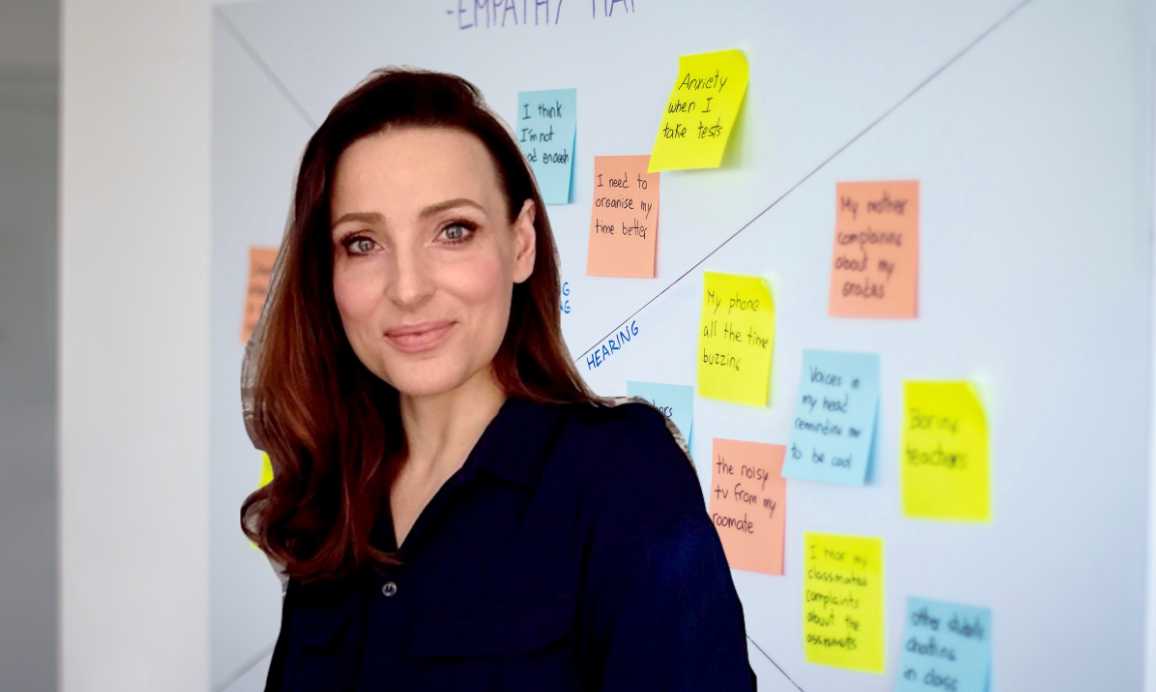