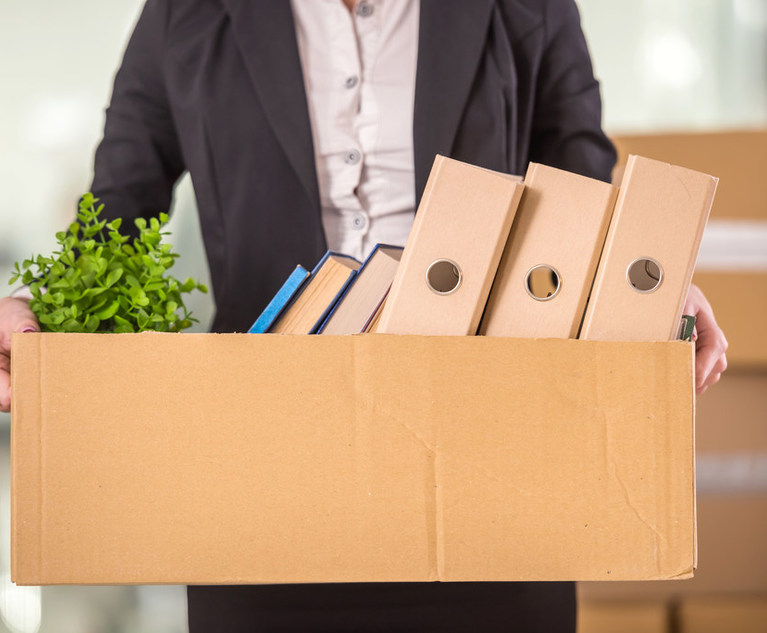 The last couple of weeks have been brutal for tech companies, and layoffs in the industry don’t appear to be slowing down.

Meta (the parent company of Facebook) laid off 11,000 workers after its stock fell to its lowest point since 2016. Twitter laid off 3,700 people last week, while Lyft, Coinbase, Shopify and Netflix all also had layoffs recently. But the biggest blow landed Monday, with reports surfacing that Amazon is looking to lay off 10,000 people, some of which may occur this week. 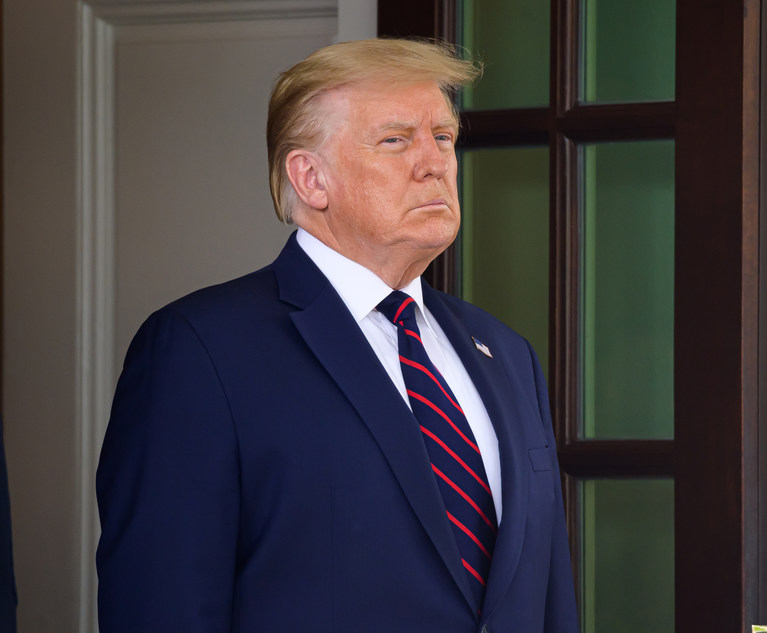 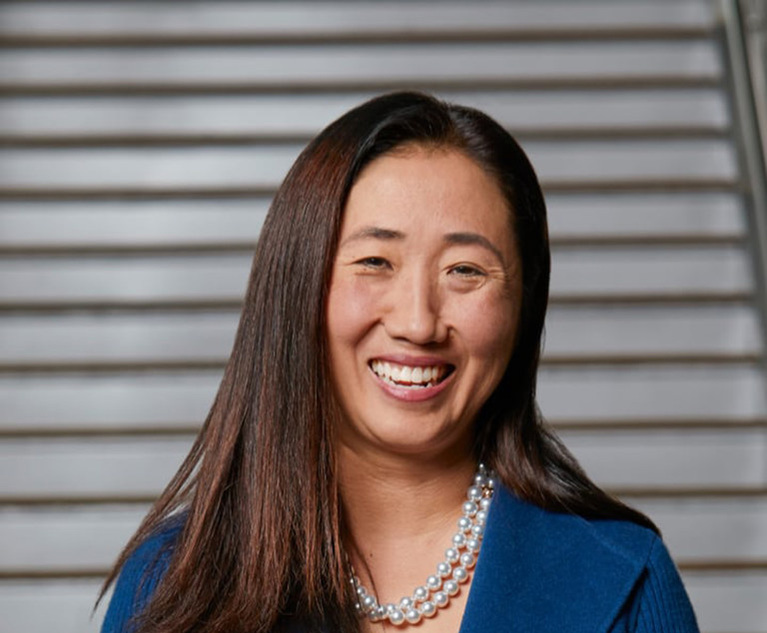