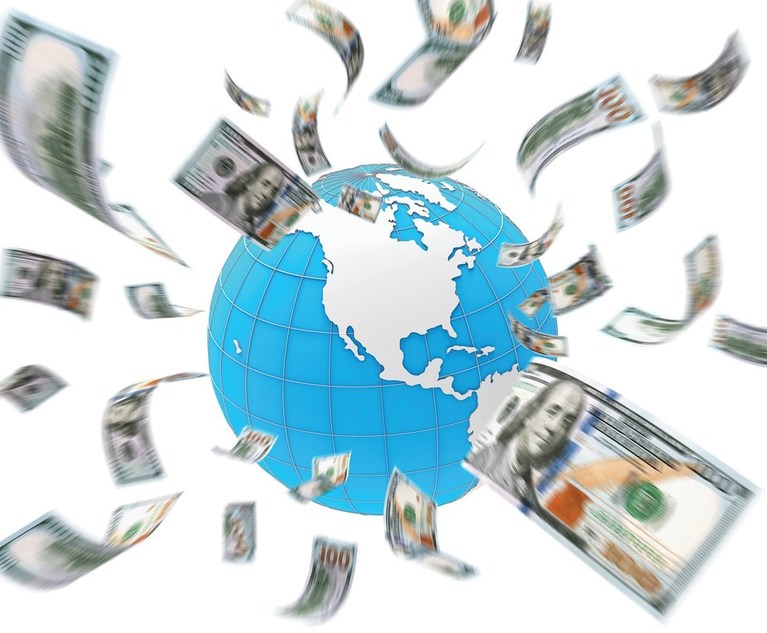 What happened last week? Whether a signal of a more active market ahead or simply a coincidence, last week in M&A was one of the largest of the year by deal value as well as the number of deals hitting the $1 billion mark. 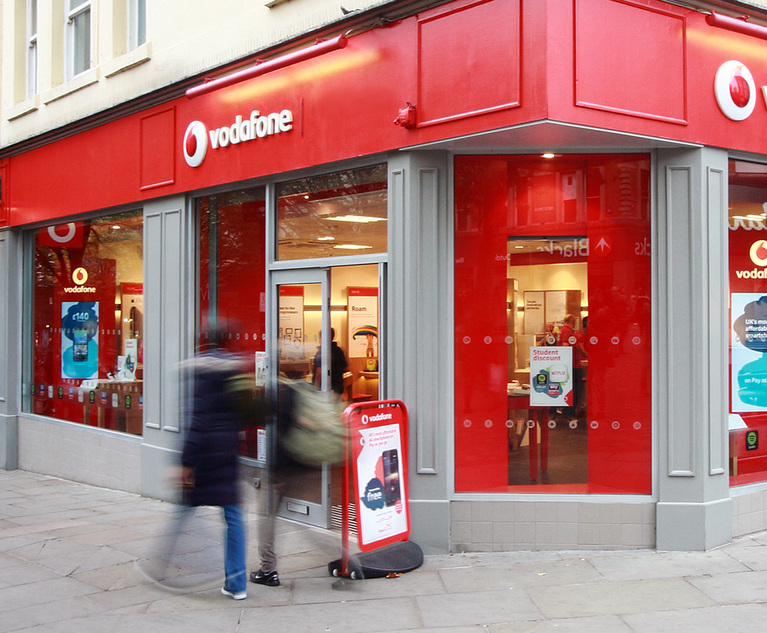