After a spurt of big deal activity in late July and early August, merger and acquisition announcements have returned to a slow crawl in the last two weeks. 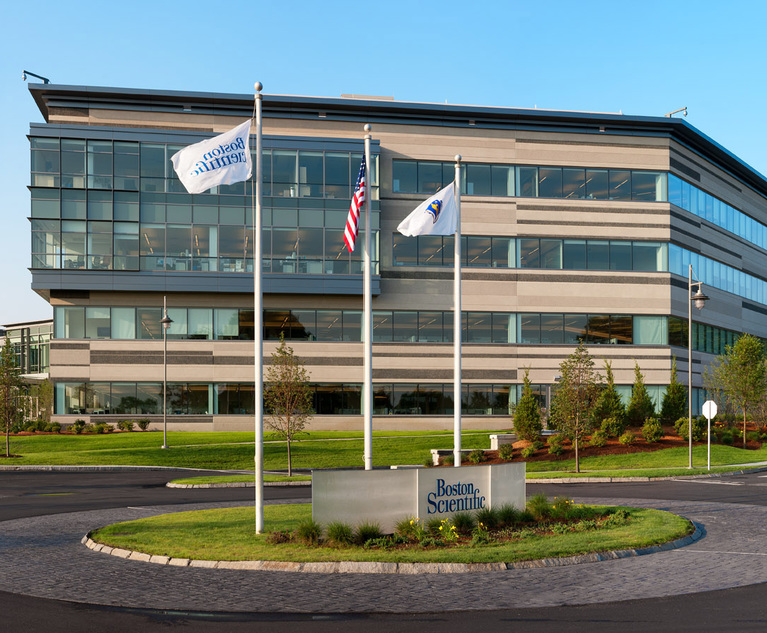 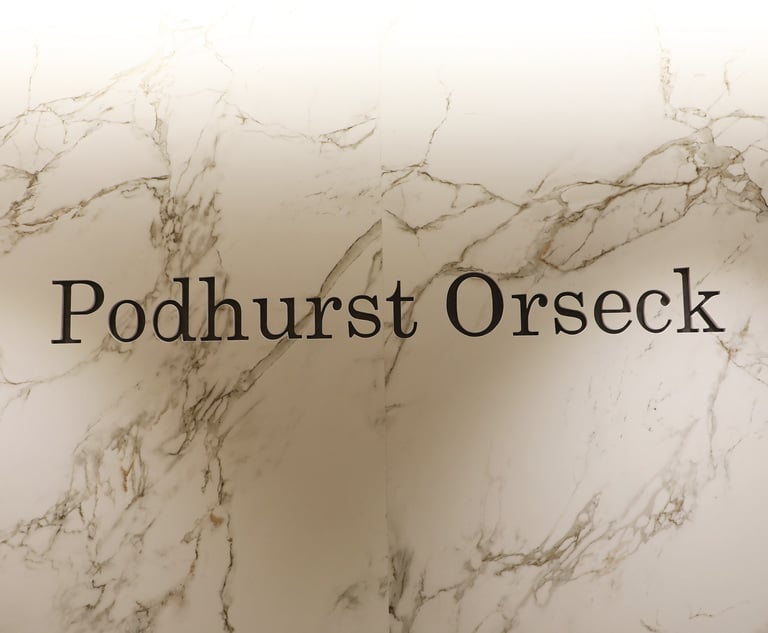