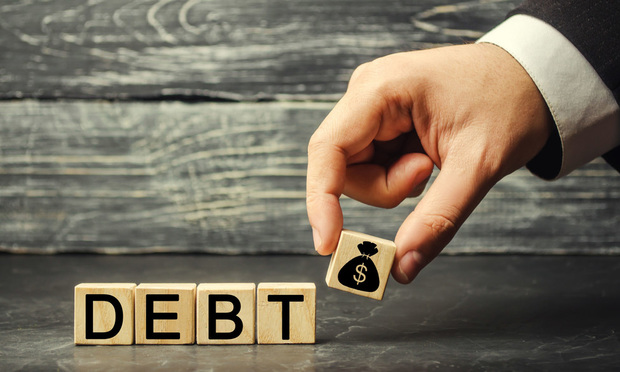 Asia Deal Digest is an occasional look at some of the big deals in Asia and who is leading them.

The deal marks the largest A-share listing by an energy company in more than a decade.

State-owned CNOOC is the largest producer of offshore crude oil and natural gas in China. Also listed on the Hong Kong Stock Exchange, CNOOC is among several Chinese companies whose American depositary receipts were delisted from exchanges in the U.S. for alleged links with the Chinese military.

CNOOC was delisted from the New York Stock Exchange in November.

Back in 2012, Davis Polk was also legal adviser to CNOOC on its massive $15 billion acquisition of Canadian energy company, Nexen. A year later, the firm again advised on a $4 billion three-tranche bond offering.

Chenghe Acquisition, which is sponsored by investment holdings firm Chenghe Investment Co., will be seeking out Asian fintech companies as potential merger candidates following its listing.

Maples and Calder is acting as Cayman Islands counsel to Chenghe.

Linklaters has acted for Chinese property investment holdings company Golden Wheel Tiandi Holdings Company Limited on the restructuring of its three offshore U.S. dollar bonds worth $44 million by way of a scheme of arrangement in the Cayman Islands.

This is the first offshore debt restructuring of a Chinese property developer arising from the crash of the property market in China that has been successfully implemented through a Cayman Scheme.

The successful implementation of this debt restructuring has provided Golden Wheel Tiandi with a sustainable capital structure, which is expected to provide long-term value to all of its stakeholders.

The three firms advised the issuer, which is the first Chinese internet firm to seek a dual primary listing in Hong Kong and the U.S. with a weighted voting rights structure on the bourse.

Zhihu Inc. listed on the New York Stock Exchange in March last year for US$523 million. The firm was also advised by Skadden on its U.S. listing.

The underwriters were also advised by Beijing-based Jingtian & Gongcheng.

The restructuring was implemented by way of a scheme of arrangement in relation to MIE’s Singapore-listed and New York law-governed notes, along with a fully consensual and inter-conditional restructuring of four separate Hong Kong law governed secured loan facilities.

The restructuring of both the loans and the notes became effective simultaneously in March.

Walkers, Stroock, Stroock & Lavan and Paul Hastings LLP also advised on the restructuring in relation to the U.S. aspects.

Orrick Herrington & Sutcliffe and Singapore firm Allen & Gledhill have advised on the $690 million acquisition of a minority stake in Coda Payments by Smash Capital and Insight Partners.

Coda Payments helps digital content providers monetize their products and services. The company is based in Singapore and operates in over 50 markets globally.

Allen & Gledhill’s associated Malaysia firm, Rahmat Lim & Partners, and its network firm in Indonesia, Soemadipradja & Taher, were all involved in the advising.

Clifford Chance has advised the Japan Bank for International Cooperation on its $110 million acquisition of preferred shares in NuScale Power, an American private company that designs and markets small modular reactors (SMR) from Texan engineering and construction firm Fluor Corporation.

The acquisition was made via Japan NuScale Innovations, a special purpose company originally established by the Japanese engineering companies JGC Holdings Corporation and IHI Corporation, for the purpose of investment in NuScale.

The deal is aligned with Japan’s objective of promoting international cooperation in the research and development of SMR technologies and also aligns with the US-Japan Climate Partnership and the Competitiveness and Resilience Partnership, which promote cooperation between the U.S. and Japan in the development of advanced nuclear power technology and renewable energy solutions.

In a separate deal, Clifford Chance’s Tokyo co-managing partner Reiko Sakimura advised the Ministry of Finance of the Arab Republic of Egypt on its inaugural issuance of $496 million samurai bonds due 2027.

Issued on a private placement basis, the issuance marks the first sovereign samurai bond issued by a Middle Eastern country.

The bonds are guaranteed by the Japanese commercial bank Sumitomo Mitsui Banking Corporation. Nippon Export and Investment Insurance provides insurance to SMBC for its payments under its guarantee obligation. SMBC Nikko Securities Inc. acted as the lead arranger. 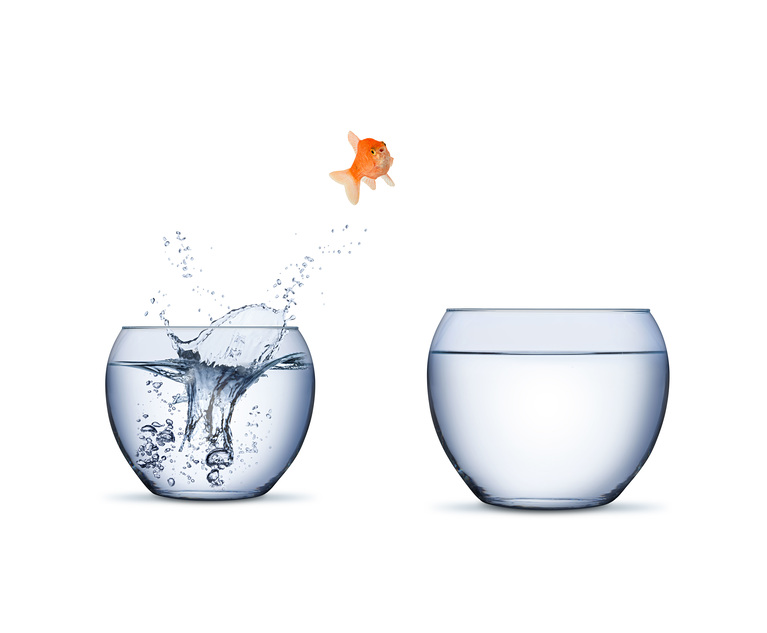 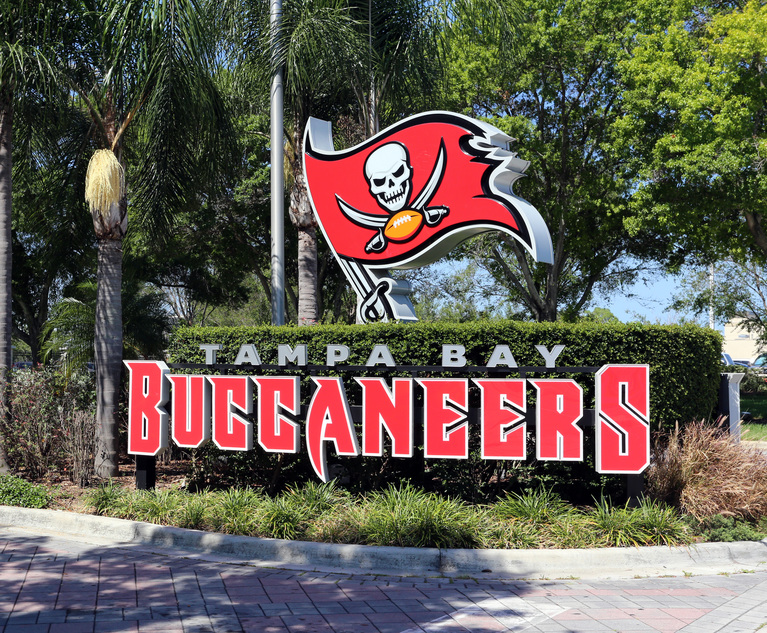