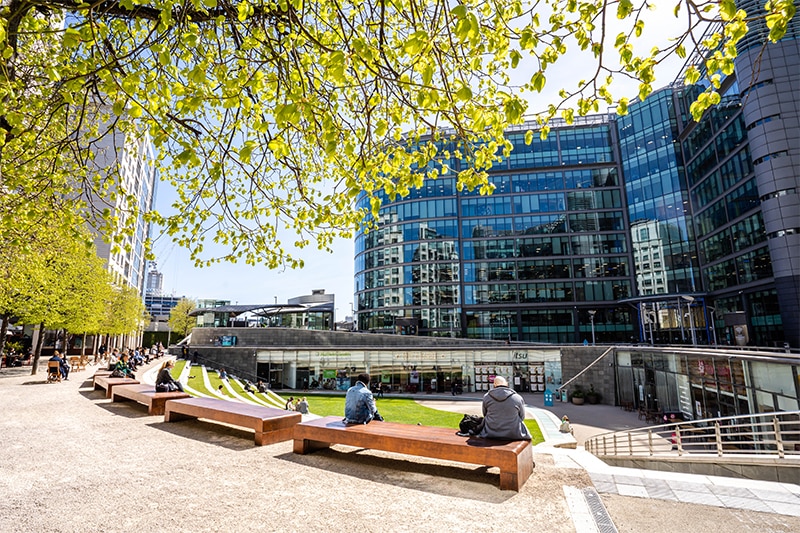 The major U.K. property developer is selling a 75% stake of the office buildings at Kingdom Street and Sheldon Square, near Paddington rail station in West London.

The campus’ retail and leisure offerings are also being sold, along with the Gateway building and its moorings.

British Land is being advised by long standing legal counsel Mayer Brown on the sale, according to a person with knowledge of the deal. London based real estate partner Caroline Humber and corporate partner Richard Page are leading the firm’s team.

The deal will be completed over the next three months, according to a statement from British Land. The development will then be owned via a joint venture with British Land retaining 25% of ownership.

GIC head of Europe real estate Tracy Stroh said: “We are pleased to partner with British Land again and look forward to leveraging their best-in-class capabilities to drive value across Paddington Central. We believe this investment will be a good addition to our Europe portfolio.”

British Land and GIC already have an existing joint venture on the Broadgate campus, which at the end of last year agreed to let to Allen & Overy as its next London home. 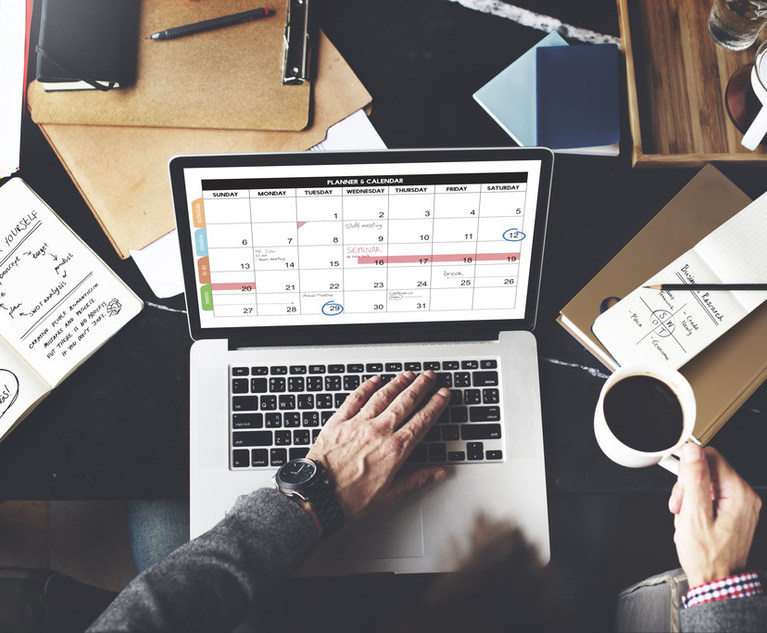 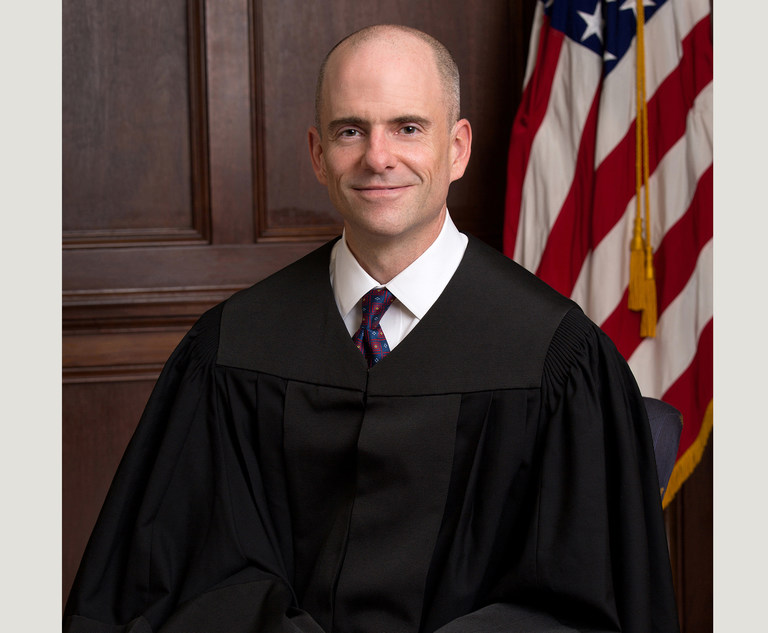