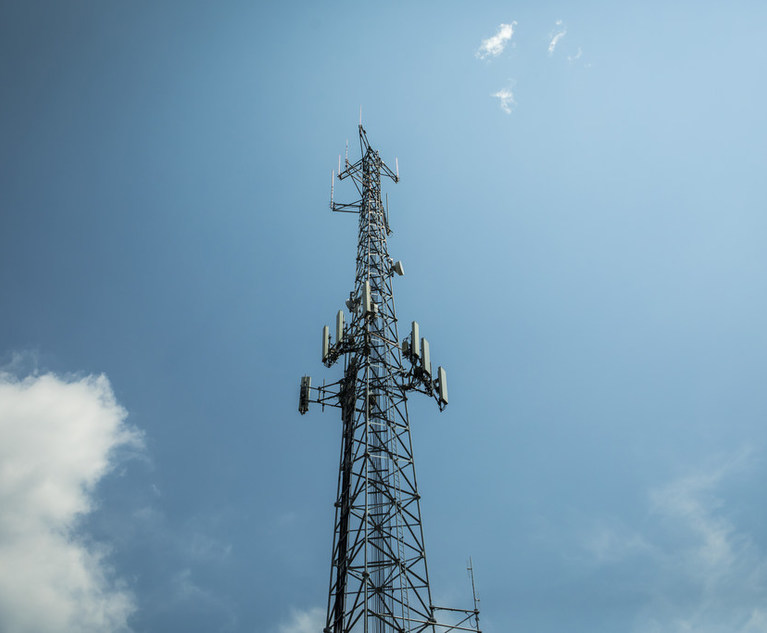 Gleiss is advising the European telecommunications giant on the sale of its GD Towers business to Canadian asset manager Brookfield and U.S. infrastructure investment firm DigitalBridge. The deal, which values the whole unit at €17.5 billion, is expected to raise around €10.7 billion.

The deal involves a bidding process for the sale of a majority stake of 51% in its GD Towers business, with Deutsche Telekom retaining 49% of the shares and “significant minority rights,” according to the firm’s statement.

Finally, Brookfield was advised by Freshfields, led by partner Natascha Doll (Hamburg), and Weil, Gotshal & Manges as antitrust counsel, led by partners Jeff White, (Washington) and Niklas Maydell (Brussels), according to people with knowledge of the deal.

“The combination of Deutsche Telekom’s leading mobile network and market position, alongside one of the largest real asset managers in the world in Brookfield, combined with the digital infrastructure domain expertise of DigitalBridge, creates a team of unmatched capabilities to support GD Towers as it grows to meet the evolving network demands of enterprises and consumers across Europe,” Marc Ganzi, CEO of DigitalBridge, said in a statement. 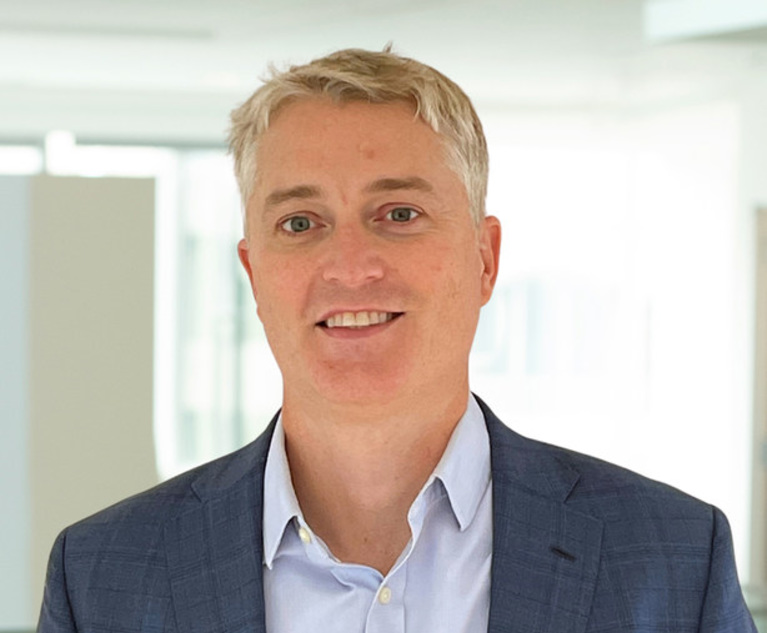 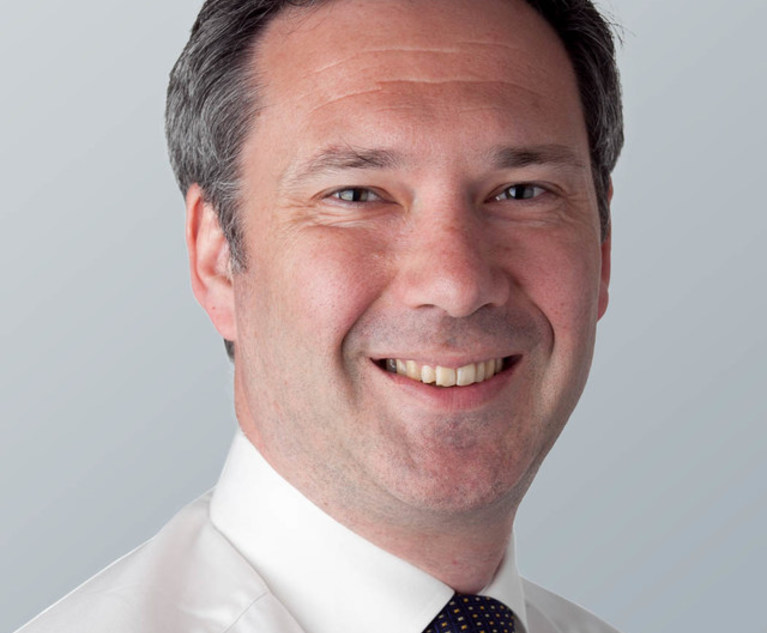