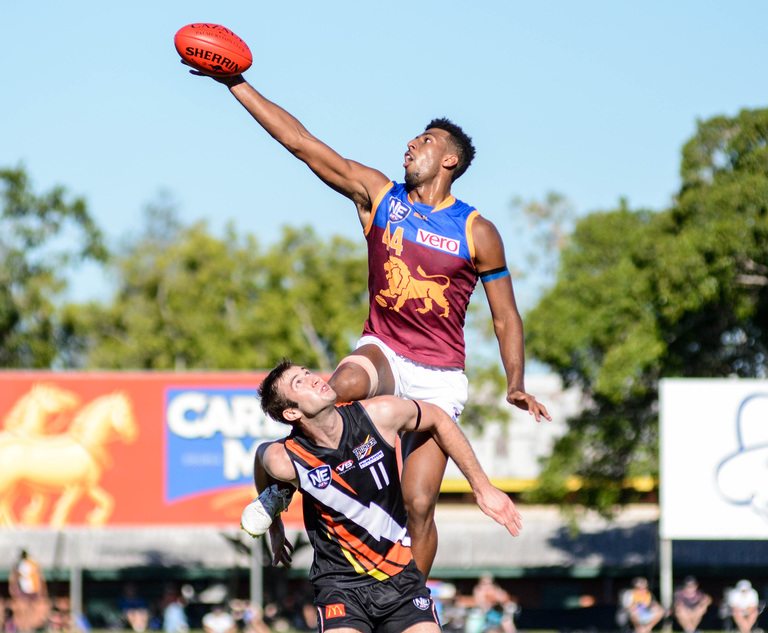 Clayton Utz is advising Seven West. Hall & Wilcox is advising the AFL, according to a person with knowledge of the deal.

Seven West paid A$4.5 billion for the free-to-air and broadcast rights to the Australia Rules Football games from 2025 to 2031.

“This is a landmark and strategically significant deal for Seven, which is synonymous with the AFL. The new digital rights package means AFL fans will be able to access even more content and is a great win all round,” Clayton Utz IP & technology Partner Tim Webb said in a statement.

—and extends Seven’s existing broadcast rights to the mens’ and women’s games of the local football code.

“This new combination of broadcast and digital means [Seven] will be ideally positioned to drive and capture a significant share of the growing total television market,” Seven West Media’s chief executive officer, James Warburton, said in a statement.

“Together, the AFL and Seven have made the code the number one winter sport across the country and we look forward to working with the AFL Commission to extend the sport’s leadership.” 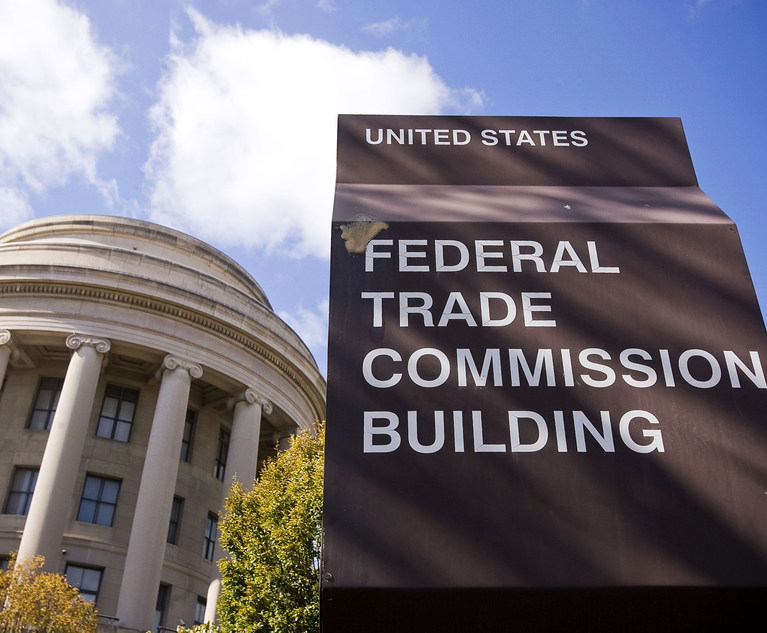 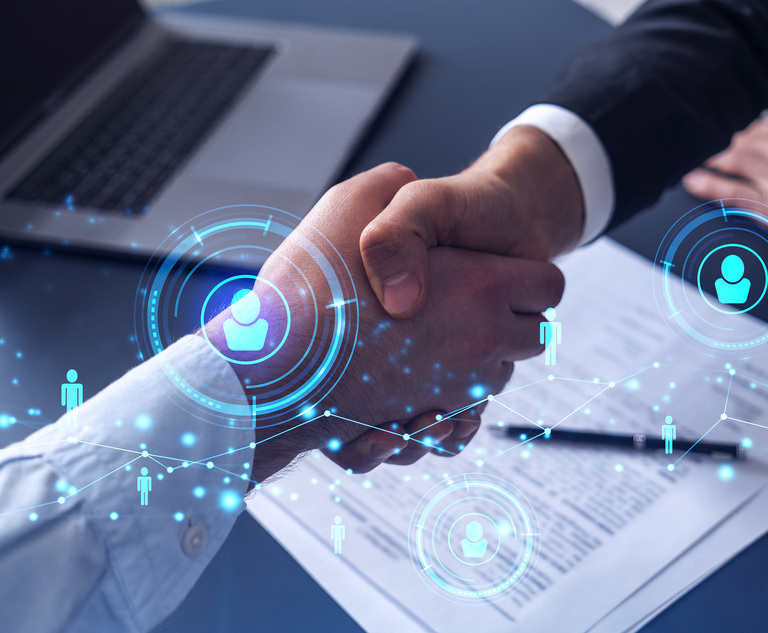