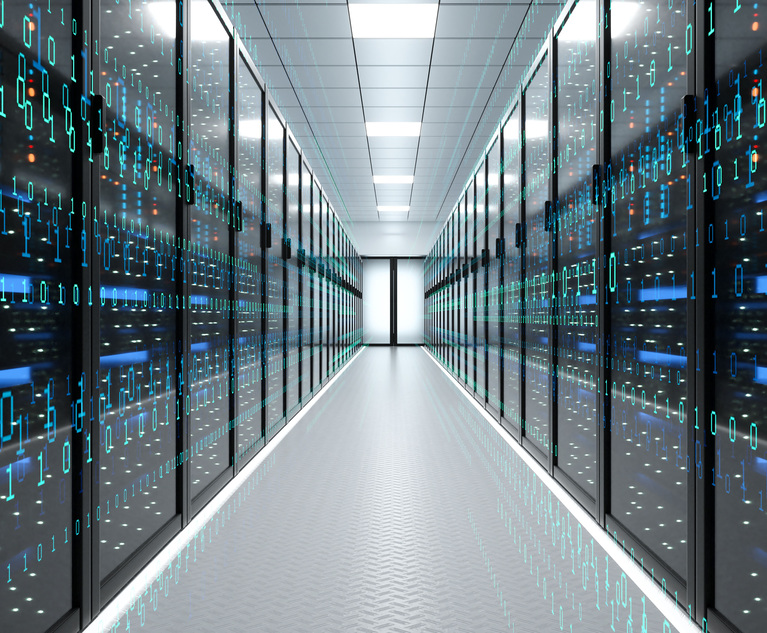 Australian law firm Allens has advised a consortium of investors on their $2.6 acquisition of Uniti, an Australian fiber broadband provider. Uniti was advised by Clayton Utz.

“This is a remarkable transaction in the telecommunications sector and we look forward to seeing the business continue to support Australian connectivity,” Allens’ lead partner on the deal. Tom Story. said in a statement.

The team at Clayton Utz, an Australian corporate firm, was led by Rory Moriarty, national leader of the corporate, M&A and capital markets practice.

The deal is the latest in a series of telco infrastructure deals in Australia over the past 12 months, including the $2.5 billion sale of mobile phone tower owner Axicom.

In October of last year, Allens advised AustralianSuper on its $1.4 billion purchase of 70% of Australia Tower Network from Singtel. Allen & Overy advised SingTel.

Allens also advised a consortium of local pension funds on the acquisition of a 49%, $2.1 billion stake in telecommunications company Telstra’s network tower business. 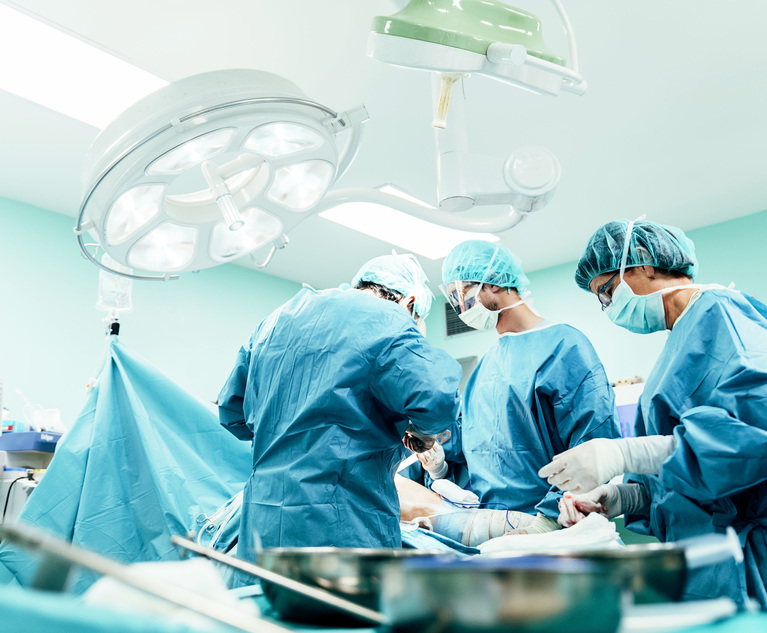 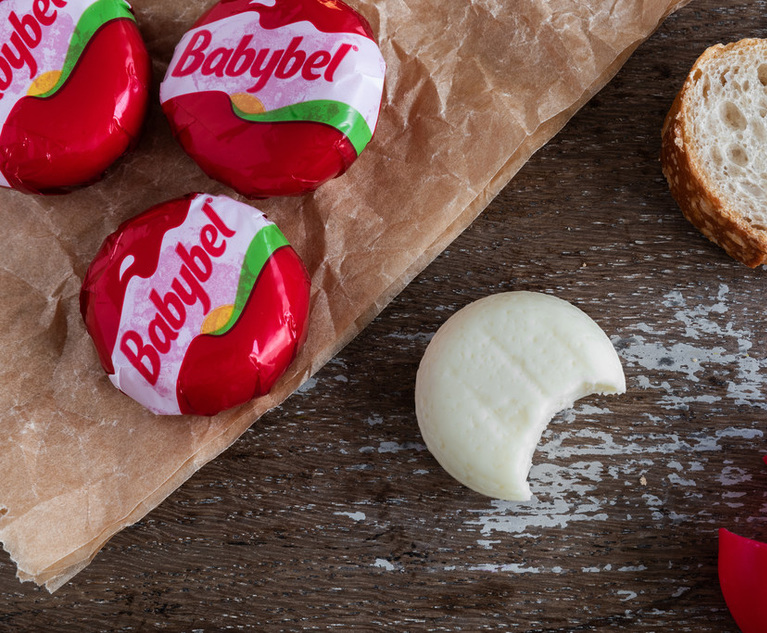