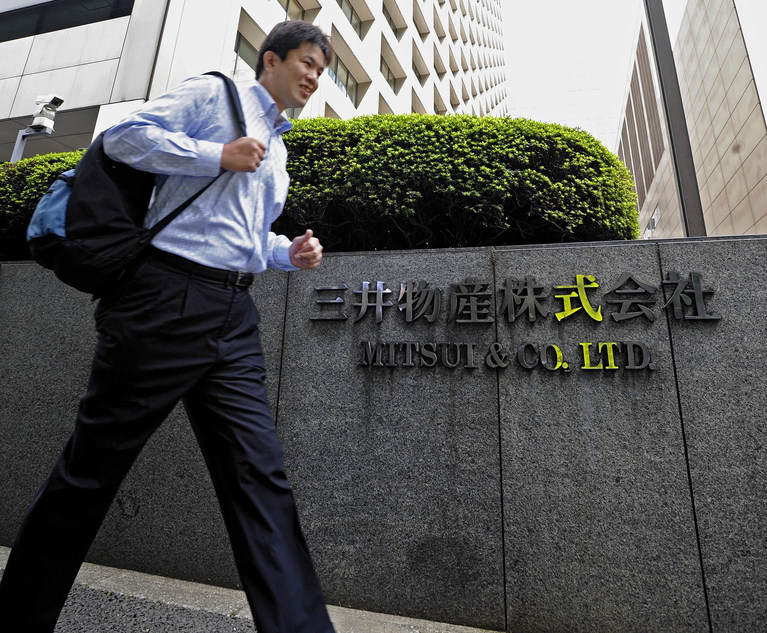 In a busy month for renewable energy deals in Japan and capital raisins in Hong Kong, Herbert Smith Freehills and Clifford Chance secured many of the biggest mandates. Here is a round-up of the major deals across the region.

Japanese trading house, Mitsui & Co, has acquired a 27.5% stake in Aker Horizons ASA’s subsidiary, Mainstream Renewable Power, for $639 million. The stake acquisition, done through a share subscription, will give Mitsui an active role in the growth of Mainstream alongside Aker Horizons, which will retain 54% share.

Aker Horizons was represented by BAHR of Norway. The firm’s team was led by partner Stig Klausen Engelhart.

Aker ASA, which owns Aker Horizons, is an industrial investment company and biggest owner of the second largest oil & gas major in Norway. Aker established Aker Horizons to invest in and develop companies dealing in the renewable energy and decarbonisation technologies sectors.

In a separate transaction, Herbert Smith advised another of Japan’s largest trading houses, Marubeni, on its joint venture with BP to develop offshore wind opportunities in Japan.

As part of the deal, which is subject to merger control approvals, BP will join with Marubeni in their proposal for an offshore wind project off the coast in Japan, purchasing a 49% stake in the proposed project. BP will also be establishing a local offshore wind development team in Tokyo.

The joint venture is part of a wider cooperation agreement between the two companies to explore offshore wind and other decarbonisation development opportunities including hydrogen.

The deal marks the world’s first public issuance of TONA-linked floating rate notes. The notes are admitted to trading on the Tokyo Pro-Bond Market of the Tokyo Stock Exchange and are listed on the Hong Kong Exchange.

The bonds serve as a new investment product alternative to the conventional Yen LIBOR for both Japanese domestic investors and international investors.

TONA is administered and published by the Bank of Japan and is the replacement risk free rate for Japanese yen LIBOR implemented at the start of this year. The interest rate of the notes will be based on daily compounded TONA for the prescribed observation period and interest will be payable quarterly.

The Linklaters team on the deal was led by Hong Kong capital markets partner Michael Ng.

Allen & Overy advised the joint lead managers with a team led by partners Jaclyn Yeap in Singapore and Agnes Tsang in Hong Kong.

Clifford Chance advised Wuhan-based Huaxin Cement Co. on its B to H share listing on the Hong Kong Stock Exchange. The listing makes Huaxin Cement the first Shanghai-listed company to convert its B shares into H shares.

Prior to its debut in Hong Kong, Huaxin Cement had its A and B shares listed on the Shanghai Stock Exchange. Upon completion of the transaction, the B shares of the company were delisted and subsequently listed in Hong Kong as H shares, making Huaxin a dual-listed company.

Fangda Partners was Chinese legal counsel to the issuer and its advice was led by partners Peter Chen and Arman Lie.

The listing was done through a spin-off of China Conch Environment’s parent company, China Conch Venture Holdings Limited, which is listed on the Hong Kong exchange.

Baker McKenzie acted as the Hong Kong and U.S. legal advisers to the issuer with a team led by partners Wang Hang in Beijing and Adam Farlow in London.

Pedersoli Studio Legale was the Italian law adviser to Ferretti.

The issuer, which raised $98 million, was represented by Kirkland & Ellis, led by capital markets partners Mengyu Lu and Samantha Peng in Hong Kong, and Kelvin Chu in Beijing. 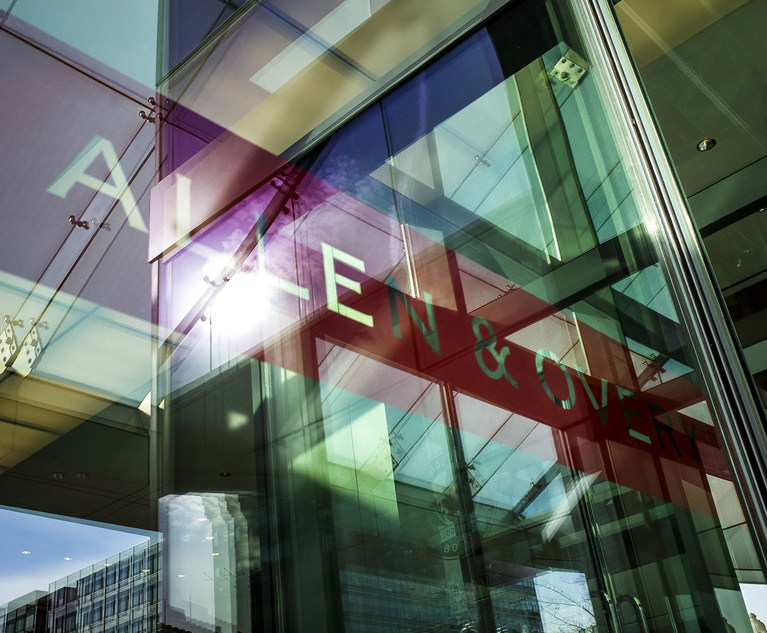 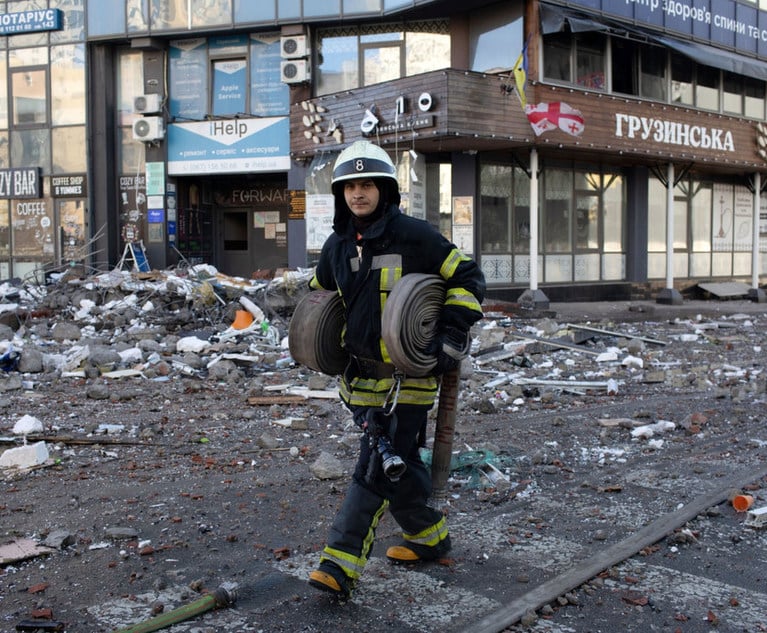