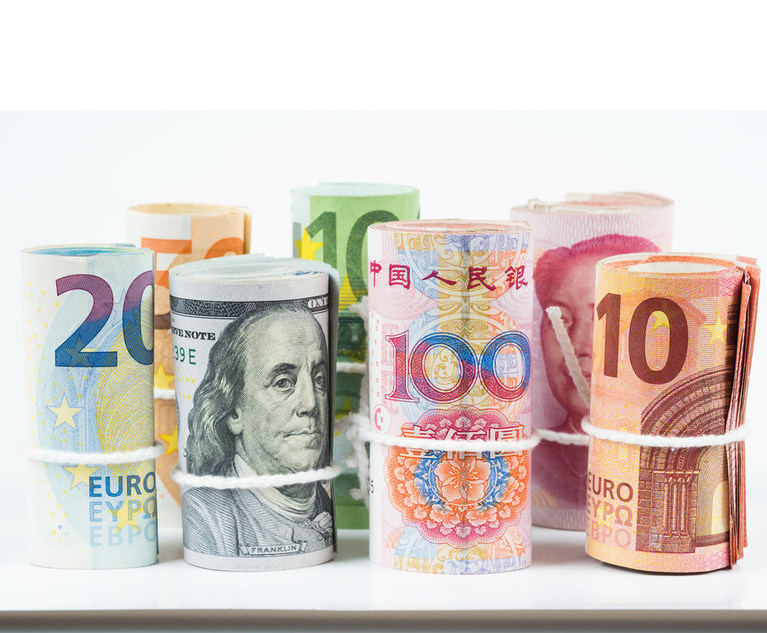 The deal marks Carrefour’s complete exit from the Asia market, and makes Uni-President, a 7-Eleven franchisee in Taiwan and a former partner of Carrefour, the sole owner of Carrefour Taiwan.

The Allen & Overy team is being led by Hong Kong partner Tess Fang, and included partners Nigel Parker in London and Noah Brumfield in Washington D.C.

Clifford Chance is a long term legal advisor to Carrefour. Earlier this year, the firm advised Carrefour on a $1.5 billion bond offering, made up of two tranches of Sustainability-Linked Bonds. In 2019 and the year before, Clifford Chance also acted for Carrefour on its majority stake acquisition in French home-delivered meal kits start-up Quitoque and on the $1.6 billion sale of its 80% equity interest in Carrefour China to Chinese electronics and e-commerce retailer Suning.com, respectively.

Linklaters is advising video-centric technology service provider Baijiayun on its proposed NASDAQ listing through a merger with Fuwei Films, which develops, manufactures, and distributes plastic film in China and is already listed on the bourse.

As part of the deal, Baijiayu, whose venture investors include China’s GP Capital and Cash Capital, will merge with a wholly-owned subsidiary of Fuwei Films. The combined company will own Baijiayun outright, and continue to be listed on the NASDAQ.

Upon completion of the transaction, the existing Baijiayun and Fuwei Films shareholders are expected to own approximately 96% and 3%, respectively, of the equity shares of the combined listed entity.

The deal value was not disclosed but Baijiayun was previously valued at about $440 million in its latest Series C round in July last year.

The Linklaters team is led by corporate partner Xiaoxi Lin, who joined the firm last year from Kirkland & Ellis.

Funds raised from the listing will be used for content production, recruitment of writers, marketing activities, investments, and acquisitions, as well as working capital.

FTAP is an independent tower company in the Philippines owned by Pinnacle Towers. The company paid $810 million in a sale and leaseback agreement for 3,529 towers while Miescor took the rest of 2,180 towers.

Herbert Smith Freehills is acting for Philippine telecommunications company Globe as the seller. The HSF team is led by Singapore partners Mark Robinson and Jamie McLaren.

Globe will use the proceeds from the sale to develop its digital platform as well as pay off its debts.

Also in the Philippines, Allen & Overy and Andersen are advising Emperador Inc., a Philippine Stock Exchange-listed (PSE) international liquor business, on its secondary listing by way of introduction on the Mainboard of the Singapore Exchange Securities Trading Limited.

Emperador, which had an estimated market capitalisation of approximately $4.9 billion, is the first Philippine listed company to conduct a secondary listing on the mainboard of Singapore.

The A&O team advising on this transaction was led by Singapore partners Yin Mei Lock and Alexander Stathopoulos.

In India, Cyril Amarchand Mangaldas and White & Case are advising Adani Road Transport Ltd on its acquisition of a 56.8% stake in Gujarat Road and Infrastructure Company Ltd and a 100%  stake in Swarna Tollway Private Ltd  from two Macquarie-sponsored infrastructure funds at an aggregate enterprise value of approximately $320 million.

Ahmedabad-based and India-listed conglomerate Adani Group, incorporated Adani Road to focus on the development, construction, operations and management of roads and highway projects in India. It currently operates in ten Indian states with more than $5 billion worth of projects under its management.

The transaction is expected to close in September, subject to regulatory approvals and customary conditions. CAM’s team was led by partners Paridhi Adani in Mumbai and Aditi Misra in Delhi.

Shardul Amarchand Mangaldas and Allen & Overy acted for the sellers.

Also in India, AZB & Partners is advising private sector lender Yes Bank on a $1.1 billion 20% stake sale to CA Basque Investments, a fund of Carlyle Group, and Verventa Holdings, an affiliate of Advent.

The proposed sale of securities to the two entities is subject to regulatory approvals, including from the Reserve Bank of India and the Competition Commission of India.

AZB’s co-founding managing partner Zia Mody, and Mumbai partner Vaidhyanadhan Iyer and Gautam Ganjawala, are leading the firm’s team on the transaction. The firm previously advised Yes Bank on a $2 billion public offering of equity shares in 2020. The bank has been going through an upheaval in recent years. Its trouble included a breach of statutory capital requirements, imposition of a moratorium, and the arrest of the bank’s co-founder and former chief executive officer, and a rescue plan backed by the State Bank of India was put in place in early 2020.

Ascott’s acquisition of Oakwood will give it a total of 150,000 units in about 900 properties across over 39 countries. It will also add new markets which include Cheongju in South Korea, Zhangjiakou and and Qingdao in China, Dhaka in Bangladesh as well as Washington D.C. in the U.S., to its portfolio. 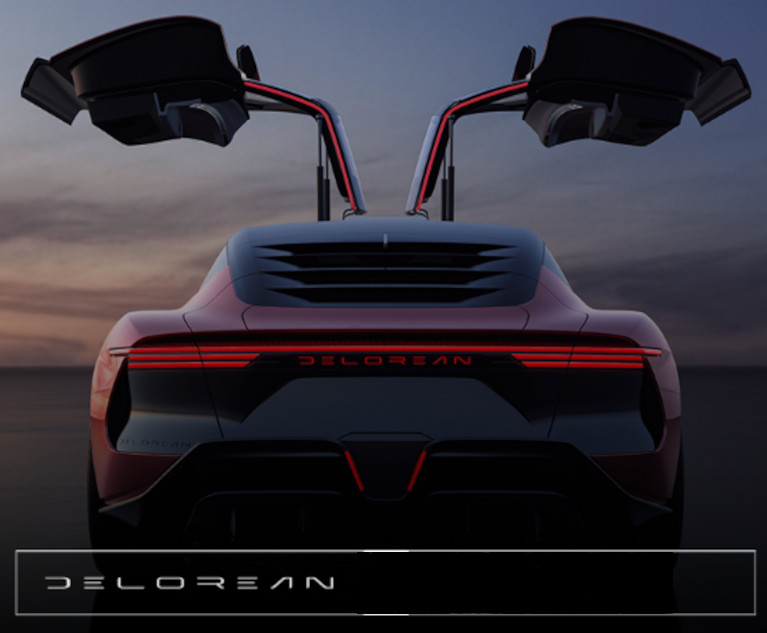 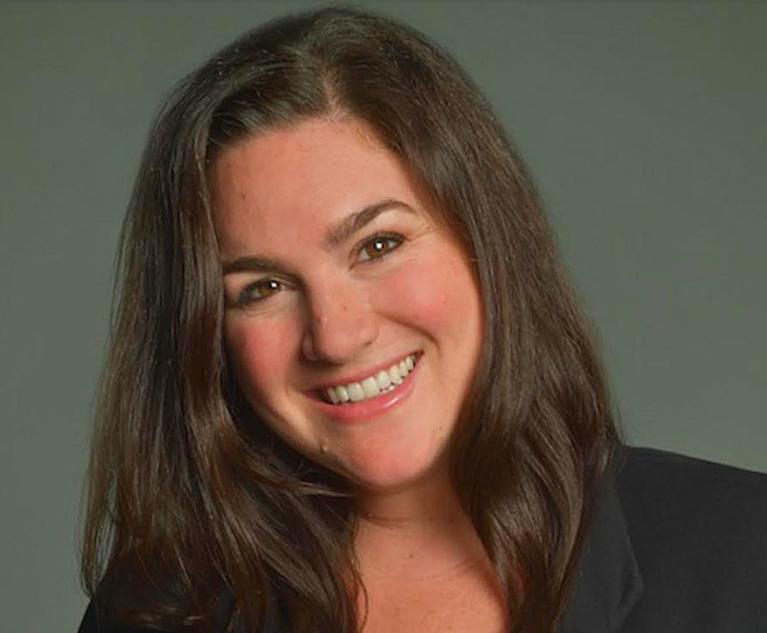