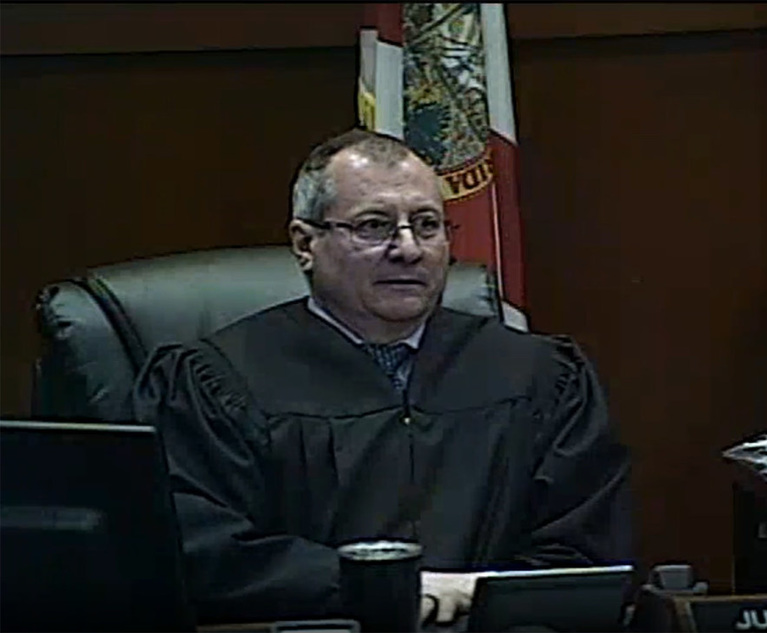 In reaching a stipulation with an investigative panel of the Florida Judicial Qualifications Commission, or JQC, a judge agreed to a disciplinary agreement in which he will face multiple repercussions, including a 60-day suspension without pay.

Seminole Circuit Judge Wayne Culver is in the hot seat for violating the Code of Judicial Conduct on two separate days in which he lost his composure, according to court documents. In one such instance, he told a heckling pro-se criminal defendant that the judge’s instructions were “the most important words you’ll ever hear as long as you live as an organism on this planet,” court records show.

Anthony V. Alfieri, Professor of Law and Dean’s Distinguished Scholar, is the Founder and Director of the Center for Ethics and Public Service at the University of Miami School of Law. (Photo: J. Albert Diaz/ALM) 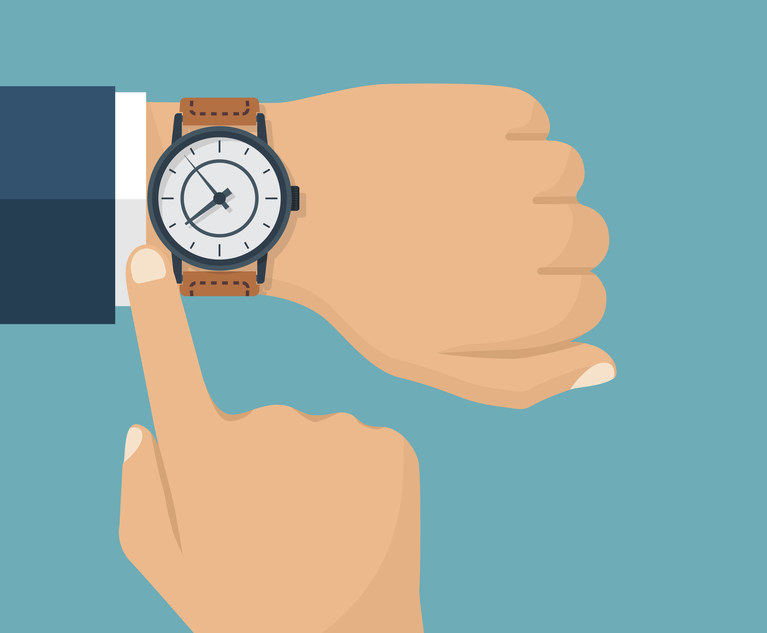 Give Them Credit: Attorneys, Mental Health, and the Billable Hour
Next Article 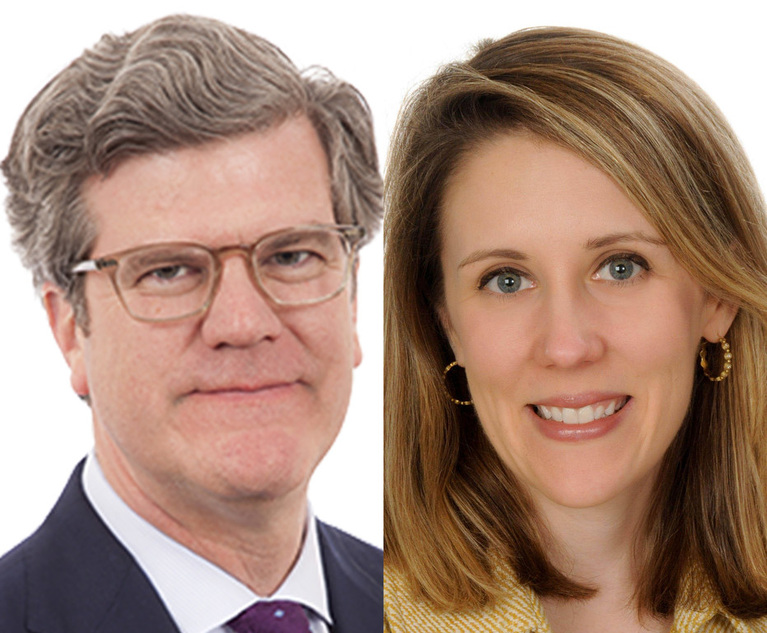 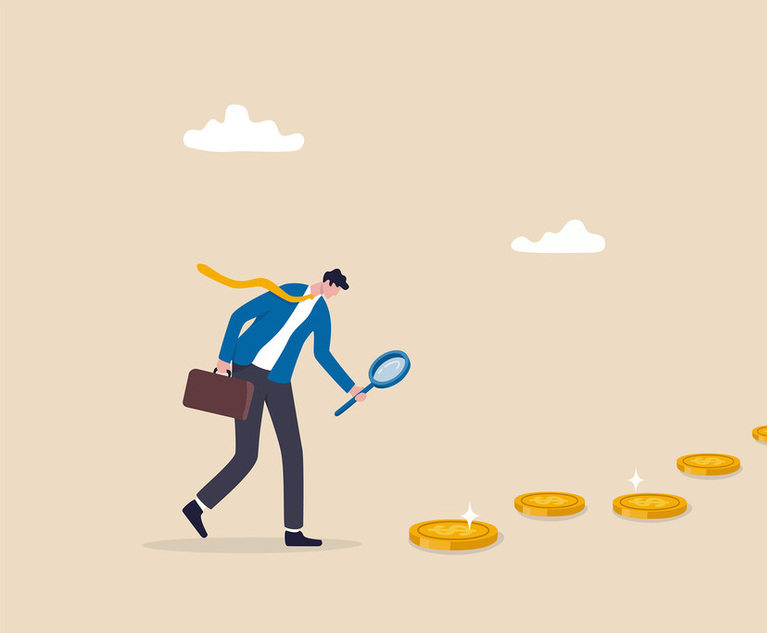 Associates With Firms Based in Ga., Elsewhere Say Silence on Partnership Criteria Breeds Anxiety and Resentment 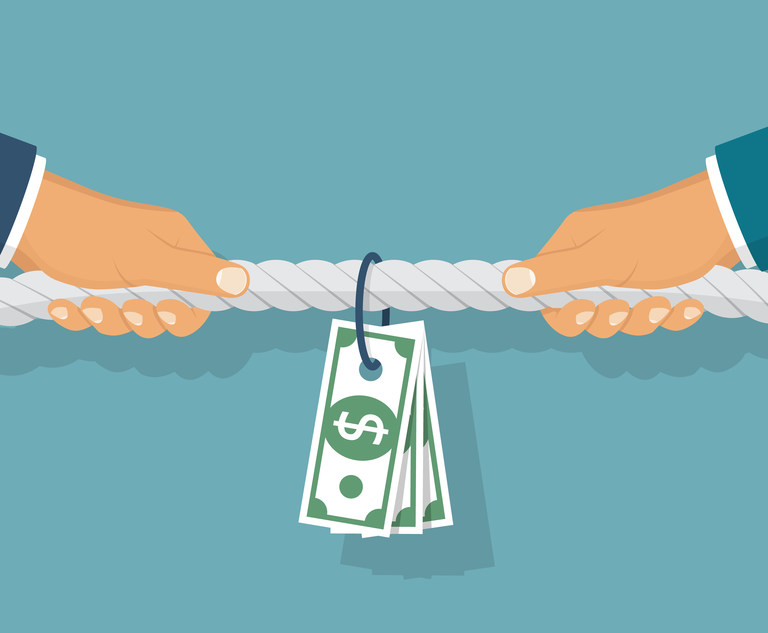 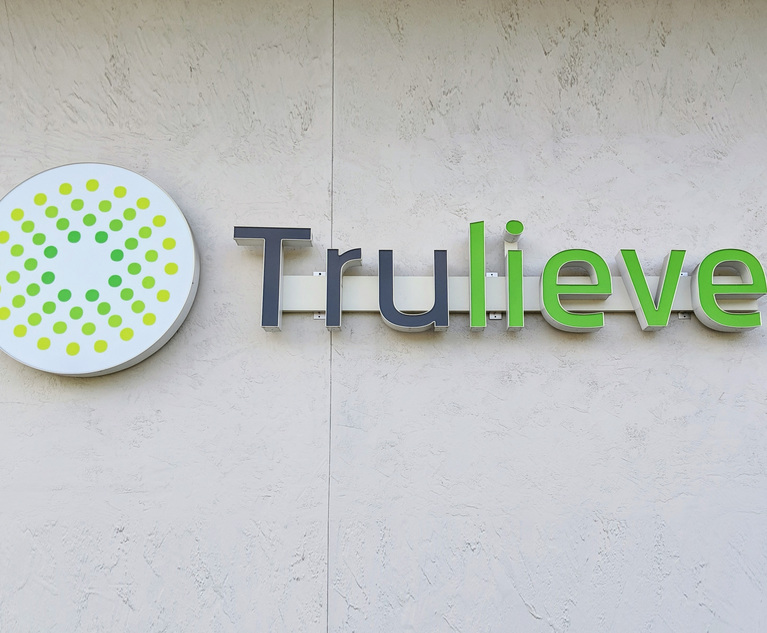 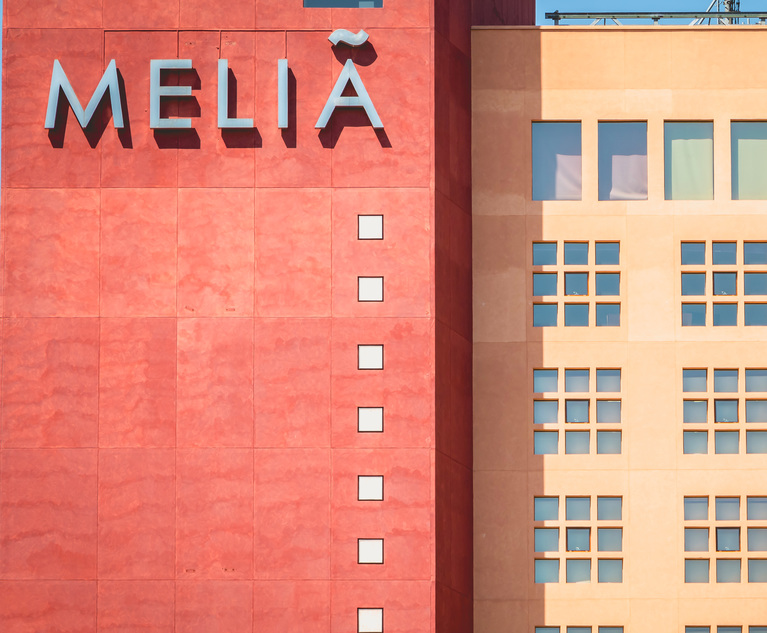